The British PM Boris Johnson, 55, and his fiancée Carrie Symonds, 32, welcomed a baby boy early this morning. The child was born at a London hospital, and both mother and baby are doing very well, the couple's spokesperson said. 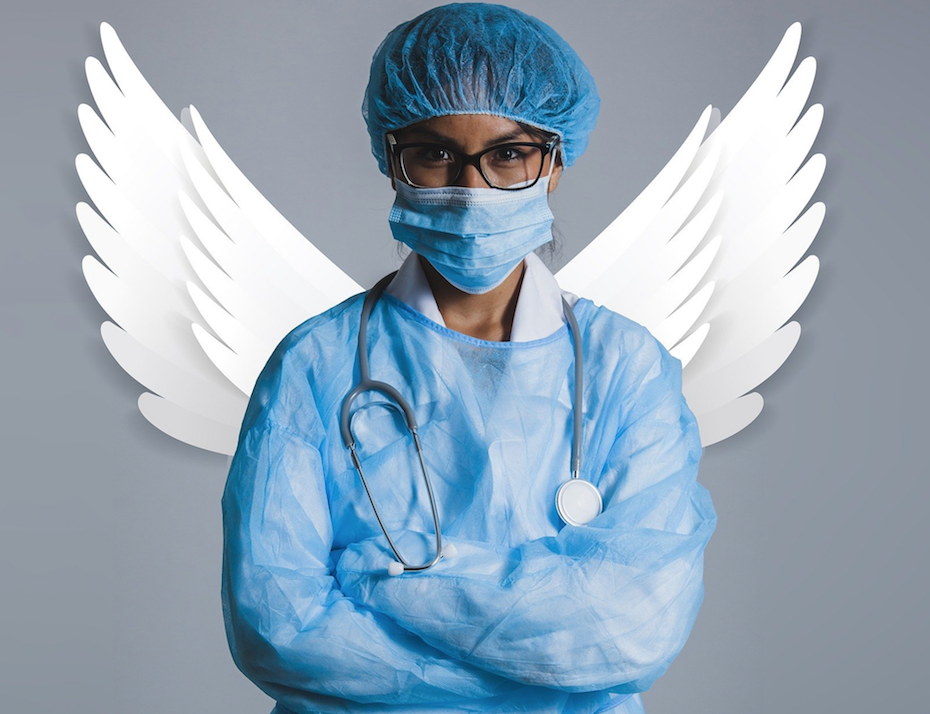 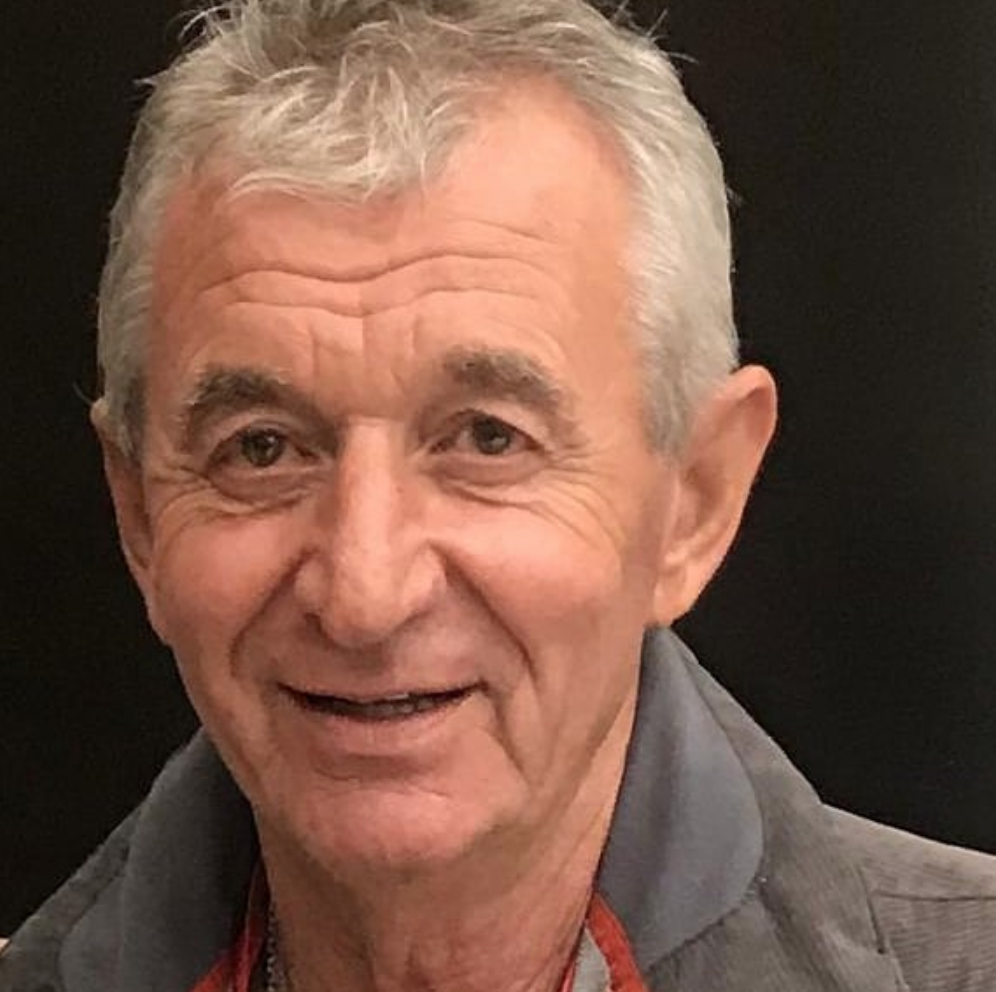 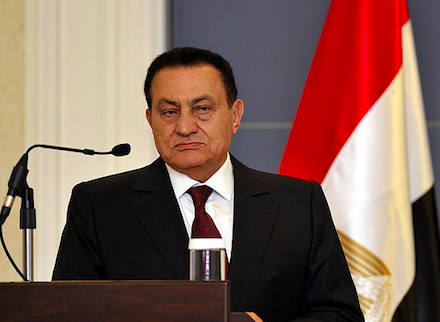