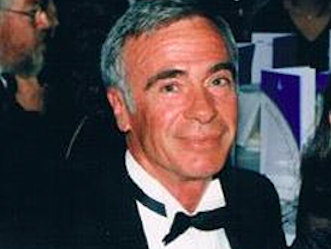 Legendary Georgian, a true gentleman, and the unique Olympic sportsman of the 20th century passed away.

Viktor Saneyev, 76, died of a heart attack in Sydney, Australia, far away from his beloved homeland and the people who hearted Viktor Saneyev during his lifetime and will forever cherish the memory of this incomparably great person. 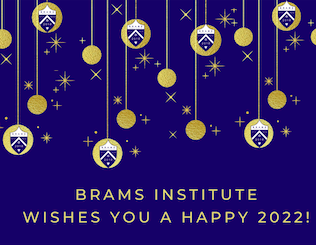 BRAMS Institute wishes you all a very Happy New Year! May 2022 enters the history with the end of COVID-19. 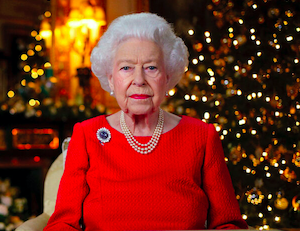 One of the most popular and eagerly-anticipated British traditions of Christmas Day, the Queen's royal message was aired on BBC One, ITV, Sky One, and Sky News at 3 PM GMT. It was also available to listeners on BBC Radio 4. Additionally, the audience could watch her address online through the Royal Family's YouTube channel and on the RF Facebook page. 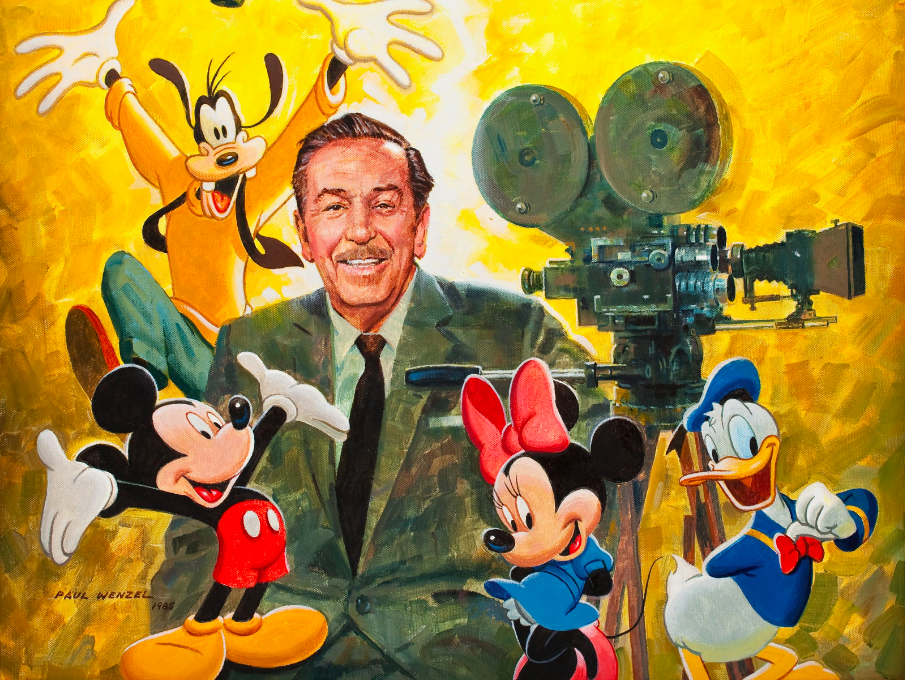 On this day in 1901, the legend of animation, one and only Walter Elias Disney was born in Chicago, Illinois.

When he was four, his family moved to a farm in Marceline, a small town in Missouri, where Walt spent most of his childhood together with his parents Elias and Flora Disney, his three brothers: Herbert, Raymond, and Roy, and sister Ruth. He began to draw and paint during his early childhood while still in Marceline, copying the front-page cartoons of Ryan Walker from The Appeal to Reason newspaper. 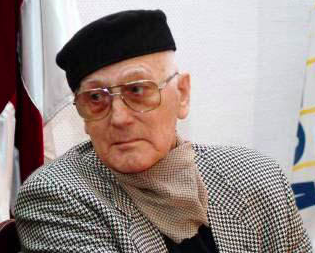 The prominent Georgian novelist and Soviet-era dissident was born Mzechabuk Amirejibi on 18 November 1921 in Tbilisi, Georgia. He had an elder sister, Rodham, and a younger sister, Natia.