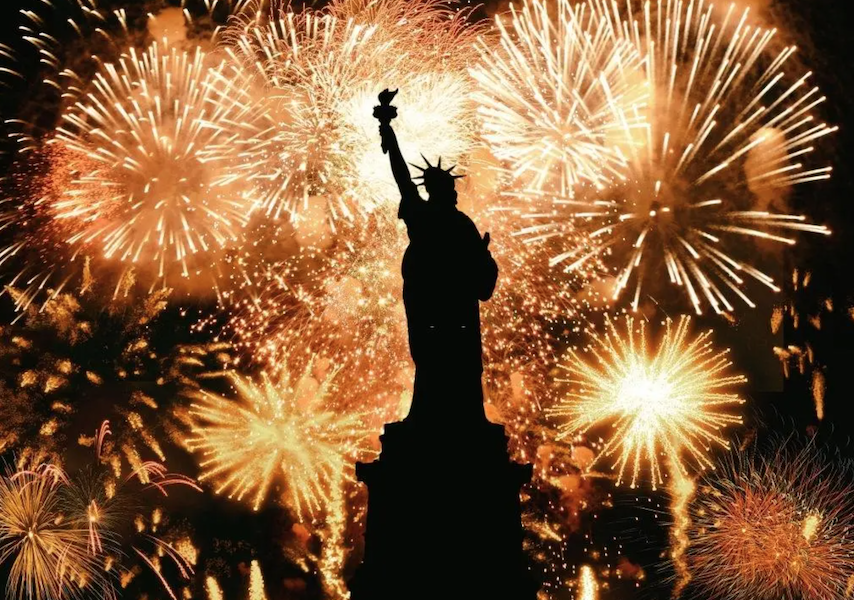 Best Happy Independence Day wishes to all Americans from the BRAMS Institute staff!

Nelson Mandela knew better than any other human being through history the value of freedom and independence. He believed that “for to be free is not merely to cast off one’s chains but to live in a way that respects and enhances the freedom of others”. The Georgian people believe that "freedom is never offered to anyone, so one should fight for it like fierce lions". 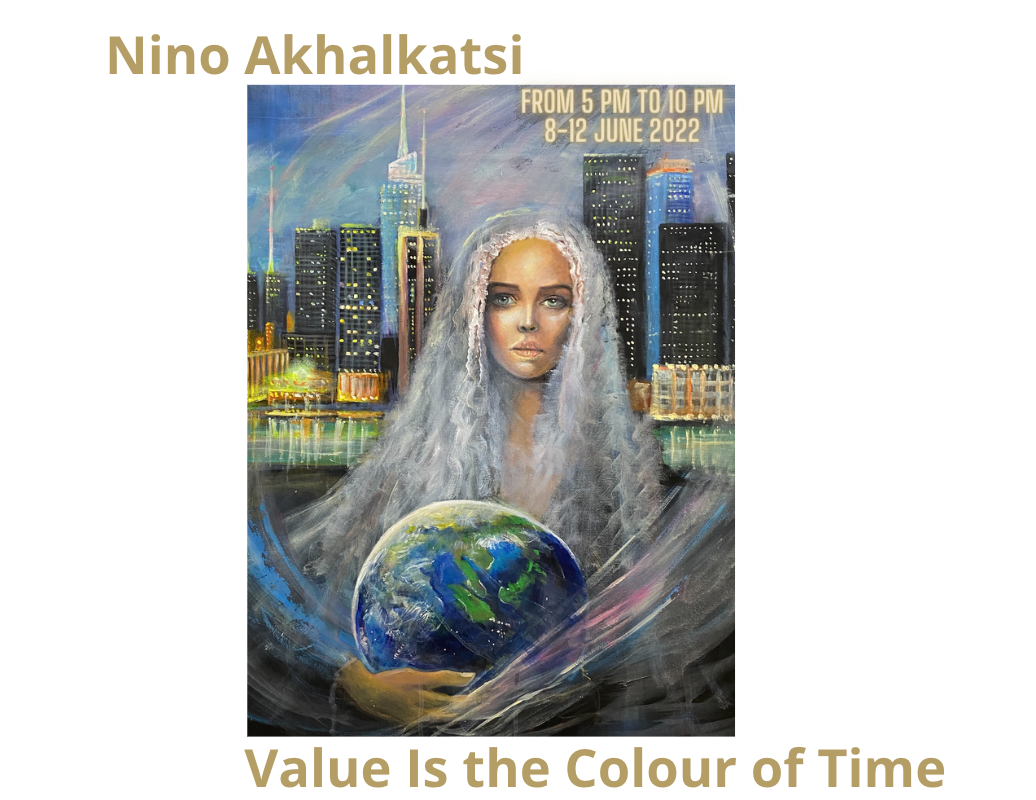 Today is a special day for Georgia, one of the most multinational and multicultural countries. Let’s remember the past and present heroes who fought and keep fighting for our freedom and unity.

BRAMS Institute wishes a peaceful and happy Independence Day to fellow Georgians. Happy 26th of May — keep enjoying the freedom to its fullest! 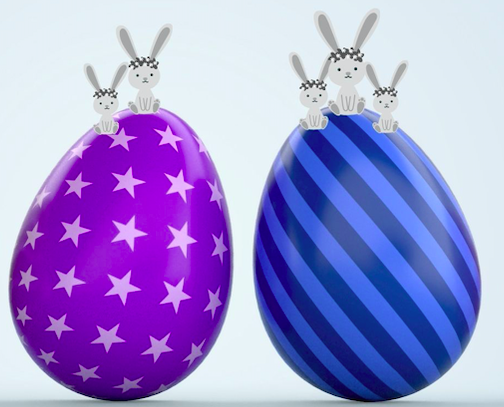 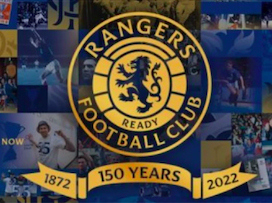 The star-studded clash started at 3 pm GMT on 26 March 2022 and was not aired on TV. For obvious reasons, tickets were in high demand, being sold to season ticket holders, priced at £22 for adults, £13 for concessions, and only £5 for juniors.