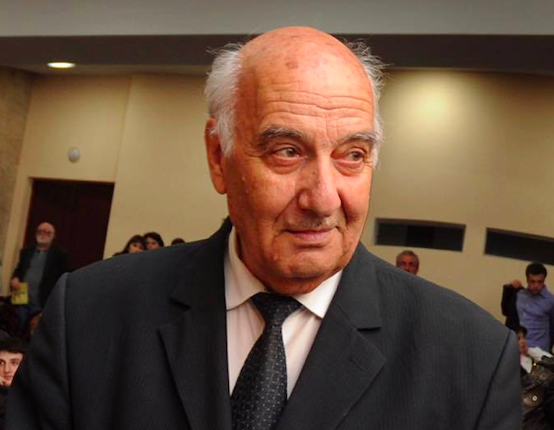 Nodar Tabidze, professor of journalism, would become 90 today. He authored dozens of monographs and books and hundreds of articles and brought up every Georgian journalist during his 50-year teaching career at Ivane Javakhishvili Tbilisi State University. He was a nephew of Galaktion Tabidze, "King of poetry". 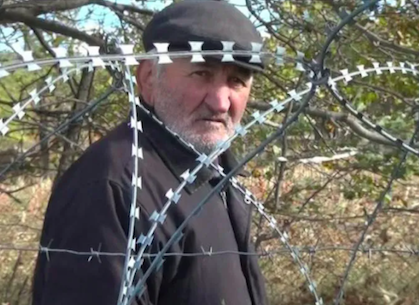 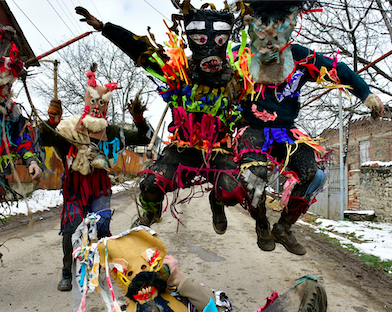 Every year, before Lent starts, a Georgian pagan ritual Berikaoba occurs. The noted Georgian photo artist Badri Vadachkoria visited Great Chailuri in the Kakheti region, Georgia, to catch the glimpse of the modern celebration of Berikaoba Day. During the pandemic, when no event can be held in the usual way, he generously shared impressions through his photographs. 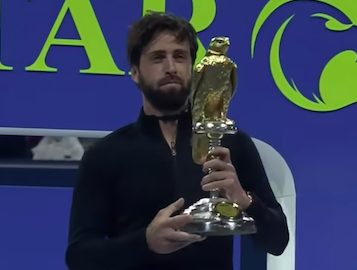 Since discovering the Kingdom of Georgia, the Russian authorities tried to invade the country with a significant political location. They succeeded twice – in the 19th century and again, in 1921. It took decades – from 1801 till the 1860s – to complete the first plan but it only took five weeks to invade the entire country the second time.