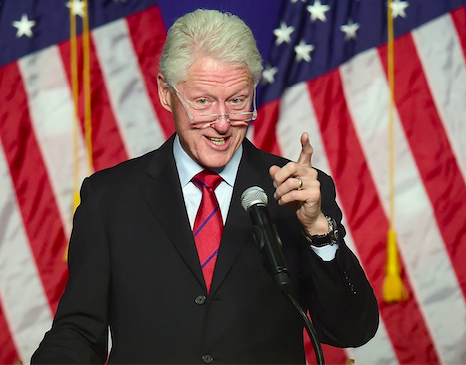 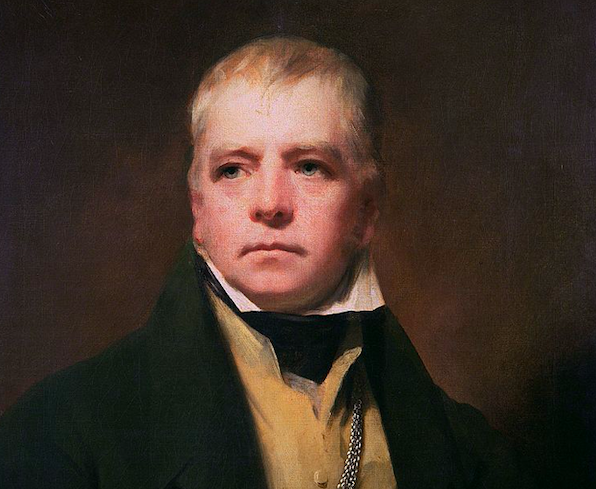 Today marks the 250th birthday anniversary of Sir Walter Scott, one of the most prolific and revered authors of his time. He was born on 15 August 1771 in Edinburgh, Scotland. 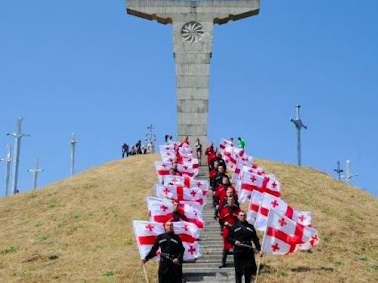 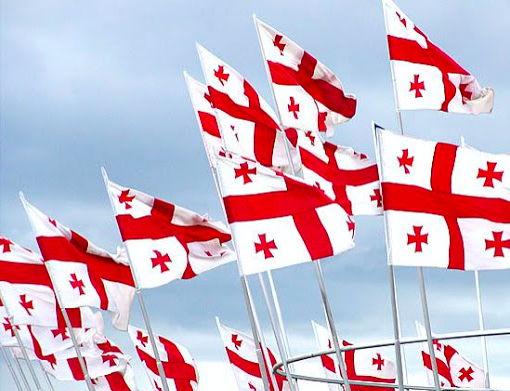