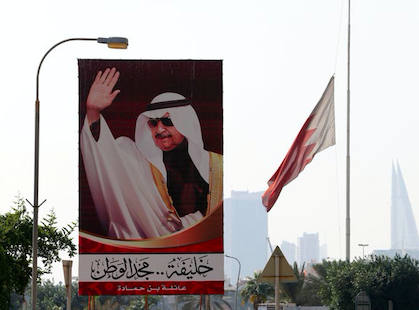 The saddening news was announced by the Bahraini royal palace on Twitter today. PM Sheikh al-Khalifa faced several health problems, including two heart attacks, since November 2015. He travelled to southeast Asia for medical appointments. In September 2019, he suffered from a stroke and was transferred to Germany for treatment until 20 March the following year. On 20 July 2020, the PM presided over the cabinet session the last time and left for the United States for further treatment on 15 August. 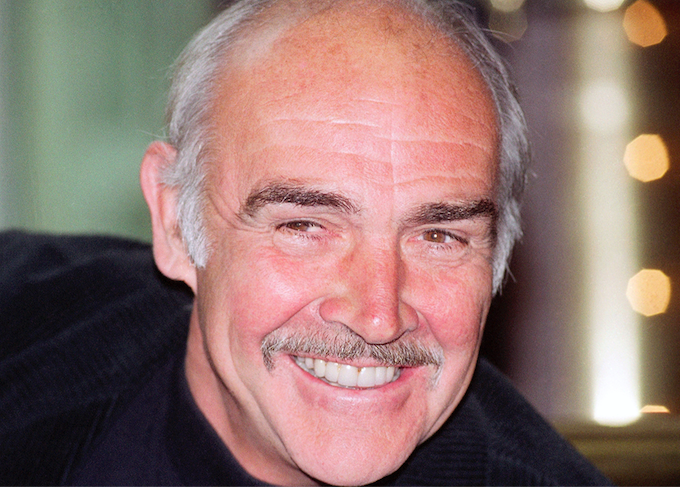 The Oscar-winning Scottish actor who is considered to be an iconic James Bond died at 90. Sir Sean Connery passed away peacefully in his sleep in Nassau, the Bahamas, his family said.

Micheline Roquebrune, 91, told the Daily Mail about the death of her husband of 45 years: "He struggled with dementia in his final months and it took its toll on him... He was not able to express himself latterly... At least he died in his sleep and it was just so peaceful. I was with him all the time and he just slipped away". 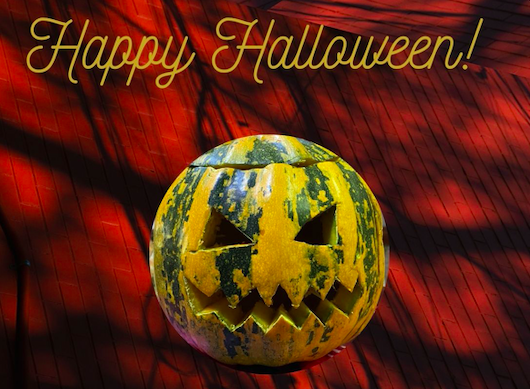 There is magic in the night when pumpkins glow by moonlight. Anything can happen but we are only taking responsibility for the good stuff. And thus, BRAMS Institute wishes everyone a happy outcome on spooky Halloween! 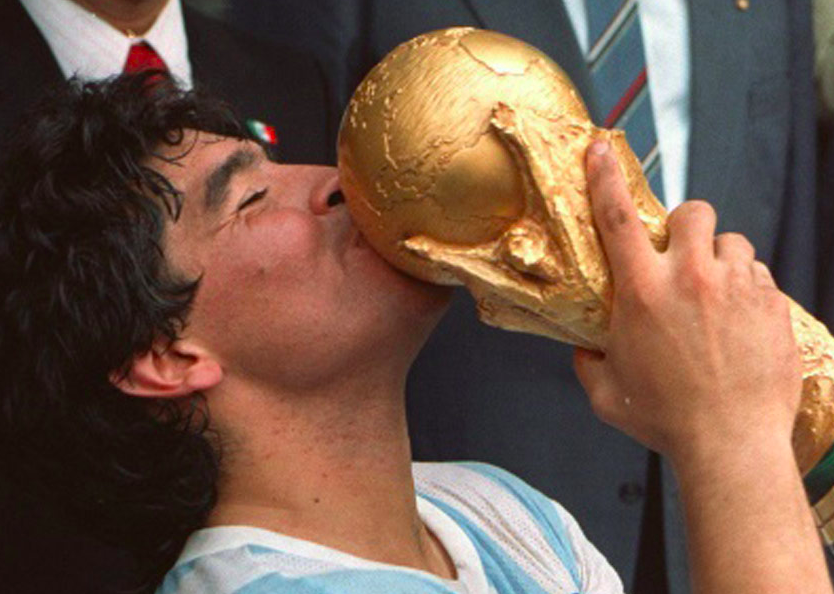 Today 'the Golden Boy' of Argentina, the one and only Diego Armando Maradona turns 60. 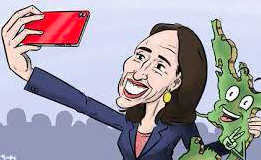 New Zealand PM Jacinda Ardern won the second term after her Labour Party's landslide victory today. Final results will be released in three weeks once additional votes – including the results from overseas – are counted.

Labour's campaign slogan "Let's Keep Moving" seemed rather plain to many but it reflected the plain political image of their leader who kept moving successfully since her college years towards her simple goal of becoming a prime minister. Sometimes life proves the biblical wisdom that suggests asking for what you want to be granted your wish come true.