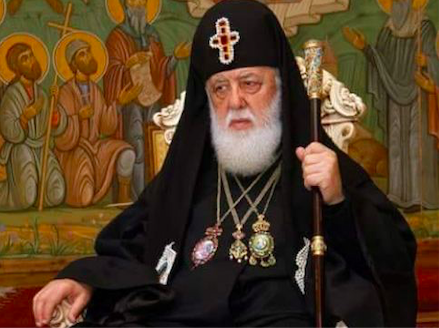 The Catholicos-Patriarch Ilia (Elijah) II of Georgia turns 88 today. The spiritual leader of the Georgian Orthodox Church is a noted individual in the clerical communities worldwide as a person with conservative values and liberal approaches towards controversial issues. Respected by many religious leaders of different confessions, His grace serves his own country and the rest of the world with undying patience and endless love, frequently as a peacemaker during war conflicts. 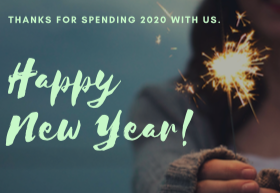 BRAMS Institute wishes you all a very Happy New Year! May 2021 bless us all with health, wealth, and success. 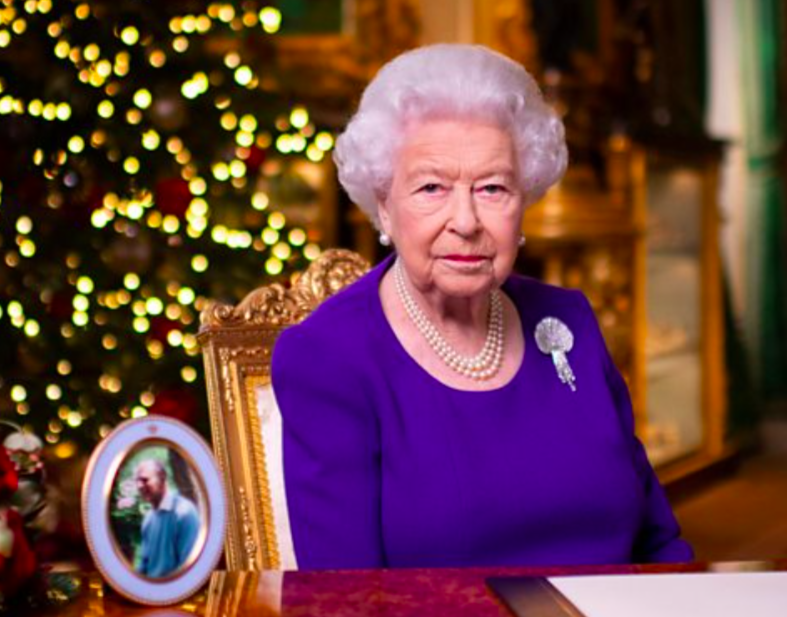 The post-Brexit deal agreed. Snow spotted before the storm Bella hit. And the Christmas star appeared. If there could be more to wish for after the hardship of pandemic 2020, it is only, health for everyone. 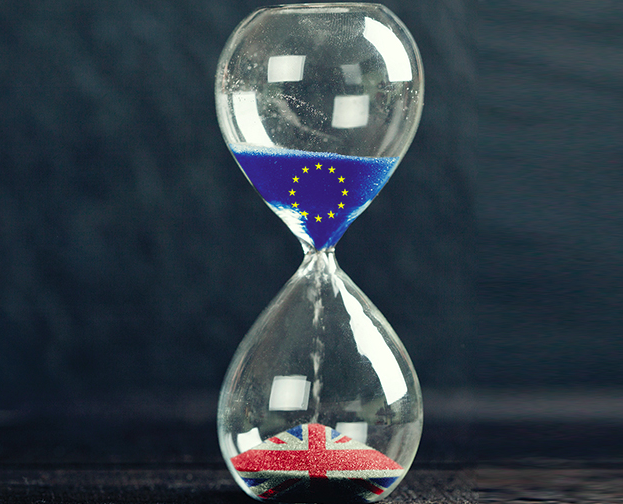 After months of negotiations, the United Kingdom and the EU have finally reached a post-Brexit trade agreement. 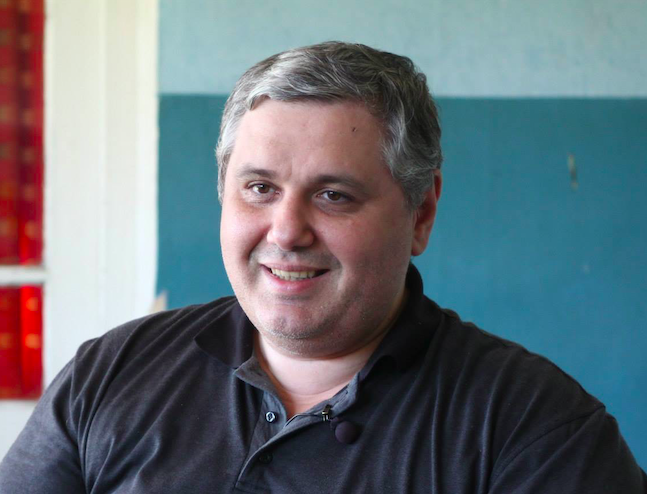 After a prolonged fight with his illness, the Georgian politician and MP, Koba Davitashvili passed away.

The untimely death of a young leader of the Party of People will be a significant loss for the Georgian political life as the society lost a man of dignity and honour who always spoke the truth and bravely faced all threats. Although it rarely happens in the 21st century, Koba Davitashvili committed himself to his homeland.

He is survived by his wife Inga Bitsadze and five sons.