Along with the United Kingdom and the United States, the topics include an interdisciplinary study of the Americas, Commonwealth of Nations, British overseas territories, British crown dependencies, British Channel Islands, former territories of the British Empire, and countries with the most English-speaking population, Germany and its historical predecessors, Iceland, and Georgia (Sakartvelo). 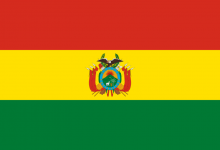 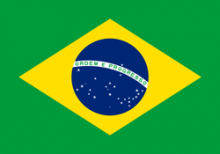 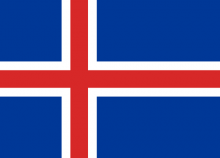 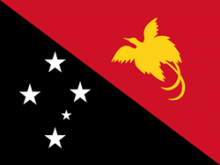 Saint Vincent and the Grenadines

The United States of America