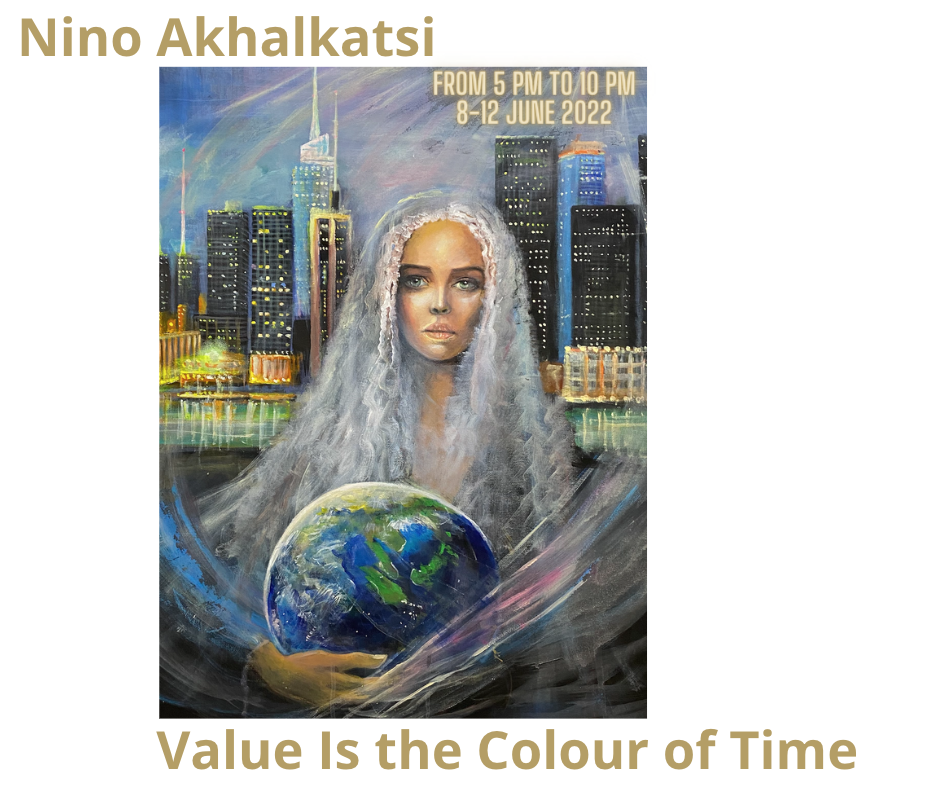 The immensely talented Georgian artist offers her bright world to the visitors in the space divided in two. 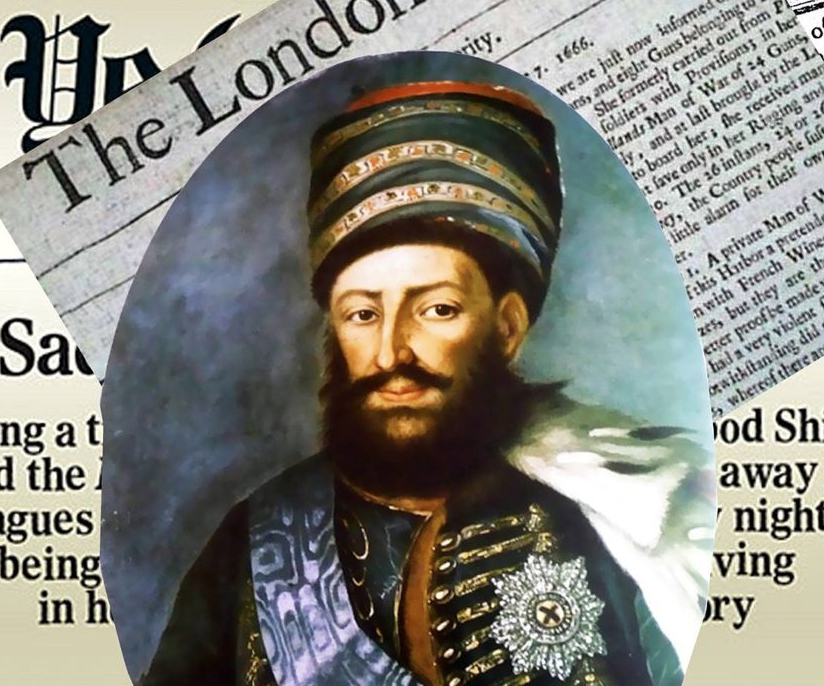 Professor George Kalandia, Doctor of History and Director of Art Palace, presented a public lecture about one of the most valuable but at the same time, extremely controversial topics – the political importance of King Heraclius II (i.e. Erekle II) of United East Georgian Kingdom.

The interest of the British press towards the Georgian prince began in the early 18th century, with the first newspaper article published by The General Evening Post in 1750 although the newsreels that briefly mention bits of information bout Georgia appeared as early as 1703. Professor Kalandia also found a few more news in the 1714 and 1723 issues of The Post Boy. 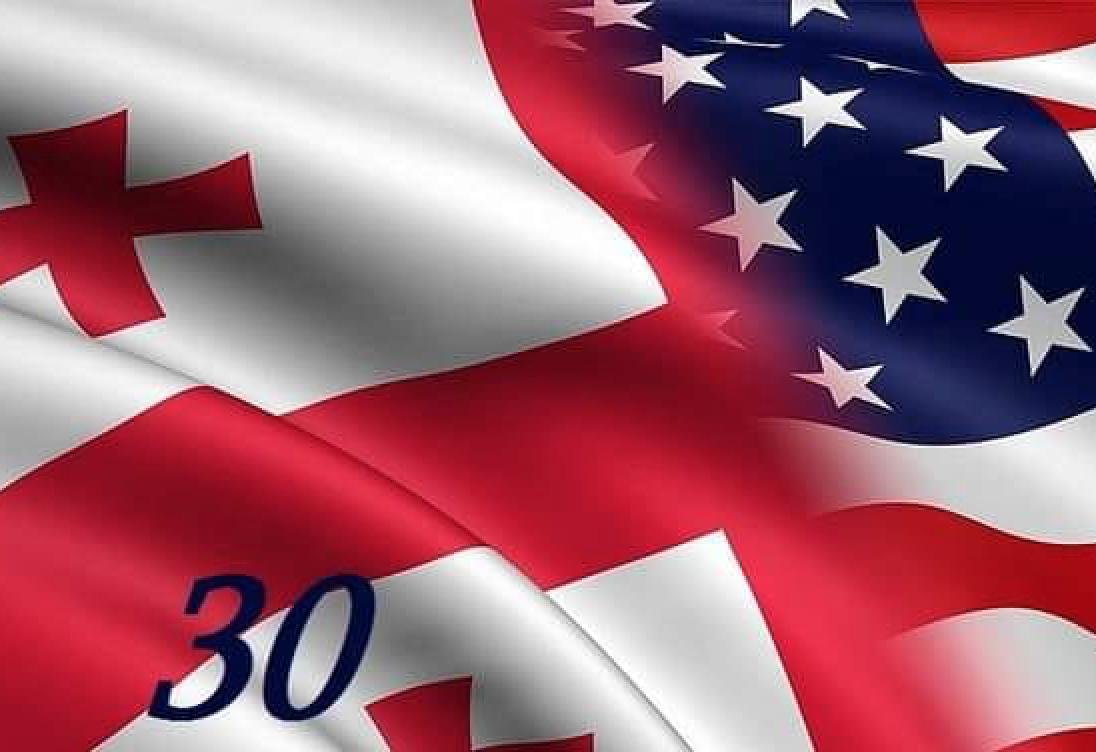 In 2022 the conference marked the 30th anniversary of the 30-year diplomatic relationship between Georgia and the United States.

Traditionally, there were a number of sessions, chaired by Georgian professors, and the local researchers were joined by American colleagues – some of them in person, others online.

Lucy is the first space mission to study Jupiter's Trojan asteroids – the primitive bodies that hold vital clues to deciphering the history of the solar system. 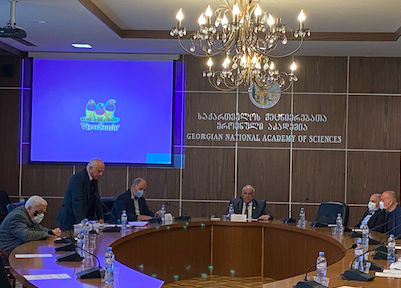 7 October 2021: A meeting of the science advisory board of the Georgian Academy of Criminology was held at the Georgian National Academy of Sciences. This year, the autumn session is dedicated to the 20th anniversary of the establishment of the Crime Research and Prediction Centre.