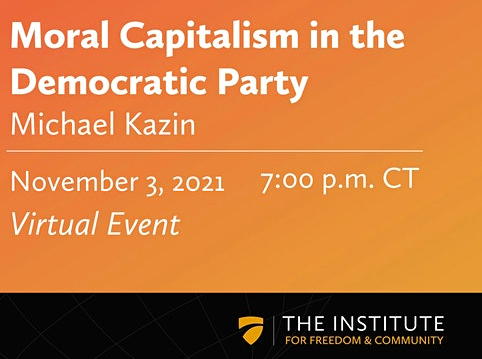 Moral Capitalism and the Democratic Party

Michael Kazin, a professor of history at Georgetown University and editor emeritus of Dissent magazine, will lead a conversation about aspects of moral capitalism and the Democratic Party. He is currently completing a history of the Democratic Party to be published in March of 2022 by Farrar, Straus and Giroux. He 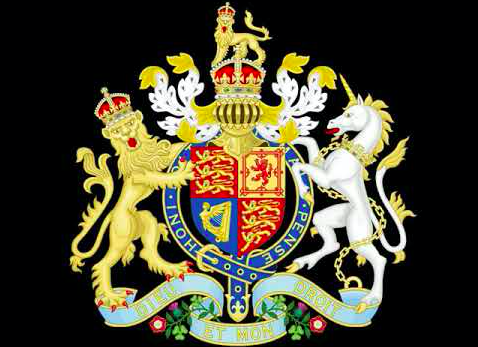 The BNA 1981 from Decolonisation to Brexit

The British academics join to lead the conversations about British citizenship, trying to answer the questions that are highly debated in society. 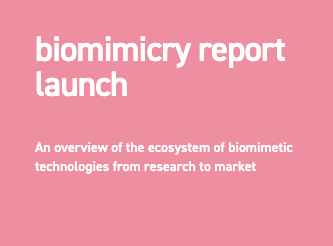 Biomimicry Innovation Lab and Nadathur Group launch their market and investment strategy for nature-inspired innovation in the UK. 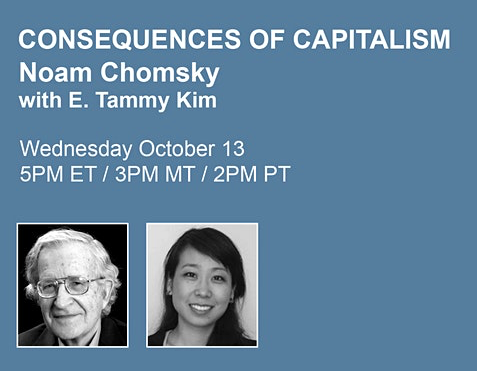 Lannan Foundation and Haymarket Books present a public lecture on The Consequences of Capitalism, by noted Professor Noam Chomsky.

The speaker will discuss the brutal realities laid bare by the COVID-19 pandemic – and the urgent need for an alternative to capitalism. Covid-19 has revealed glaring failures and monstrous brutalities in the current capitalist system. Our reality represents both a crisis and an opportunity and thus, the future depends on the actions that we the people take into our own hands. 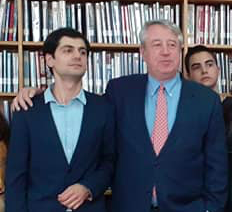 The Supreme Court of the United States and its modern challenges

American Studies Institute at Ivane Javakhishvili Tbilisi State University presented a public lecture on The Supreme Court of the United States and its modern challenges, by George Labadze.

The speaker demonstrated the crucial function of the American Supreme Court in fulfilling constitutional control by discussing the important cases and precedents and current challenges that the Supreme Court of the United States faces.

George Labadze also discussed the controversies towards such issues as abortion, the death penalty, and the positive discrimination in American society. In the end, the speaker reviewed the facts of discrimination against minorities.