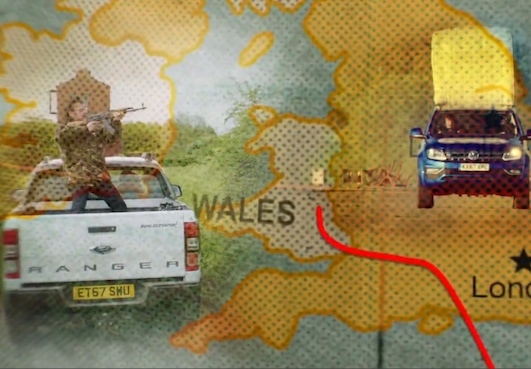 On wheels in Wales

Jeremy Clarkson in a Volkswagen Amarok, Richard Hammond in a Ford Ranger, and James May in the new Mercedes X-class investigate the new breed of European pick-up trucks testing them with a series of challenges.

The three British motorists are on an unusual mission in South America.

Jeremy Clarkson, Richard Hammond, and James May have had a request from Amazon to come up with photographs of wild animals in Colombia. In a 2-part special episode, they drive across Colombia in a Jeep Wrangler, a Chevrolet Silverado pick-up and a Fiat Panda 4x4, attempting to capture images of different animals for Amazon's new screensavers. 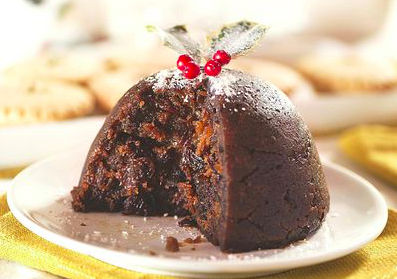 The recipe: use small subjects to express big ideas and add some humour.

This is exactly what makes poetry of great Scottish bard Robert “Rabbie” Burns (1759-1796) famous and cherished after centuries: the themes and language of everyday life he used in his poems are still important to the people. 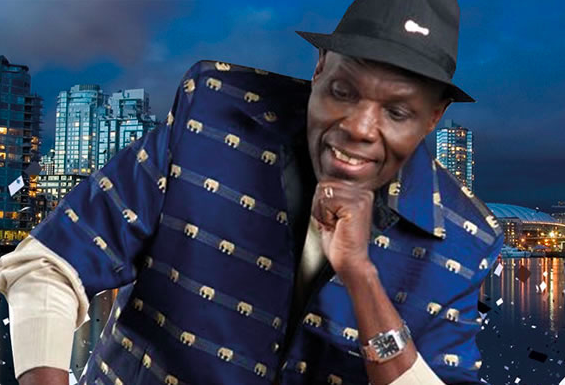 The internationally recognised Zimbabwean Afro-Jazz legend Tuku died at the age of 66.

He sang in the nation's dominant Shona language as well as Ndebele and English. Experimenting with different Southern African musical styles, including mbira, mbaqanga, jit and the traditional drumming styles of the Korekore, he ended up creating what is known as "Tuku music". Mtukudzi's deep, husky voice has become the most recognised voice to emerge from Zimbabwe.

However, Oliver "Tuku" Mtukudzi was much more than just a famous musician: also, he was a businessman, philanthropist, human rights activist and UNICEF Goodwill Ambassador for Southern Africa Region.

Detroit on the GT

The once-great Motor City is explored in the first episode of series three.

Jeremy Clarkson, Richard Hammond, and James May drive three muscle cars – the 2018 blue Dodge Challenger SRT Demon, red Ford Mustang RTR, and black Chevrolet Hennessey Camaro Z1 The Exorcist – on the deserted streets of Motown, discussing its present-day condition and comparing it to its glorious past.