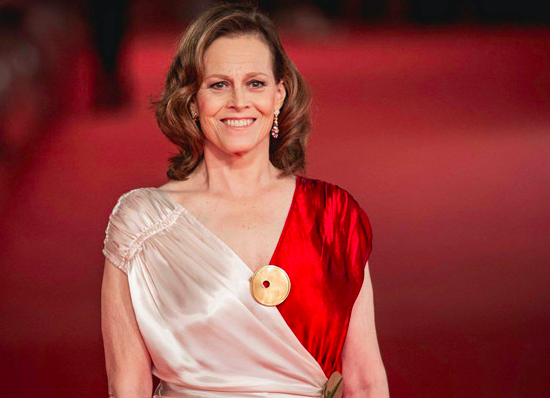 Sigourney Weaver who plays Ellen Ripley from the Alien franchise is a birthday girl today. The pioneer of action heroines in science fiction films has created an era, which put a solid brick into world cinematography.

Two Golden Globes (for Working Girl, and Gorillas in the Mist both in 1989) and a BAFTA Award (for The Ice Storm in 1998) winner, as well as a three-time Academy Award nominee, three-time Emmy Award nominee and seven-time Golden Globe nominee, has had a fruitful career, which gained her well-deserved adoration and love from fans. 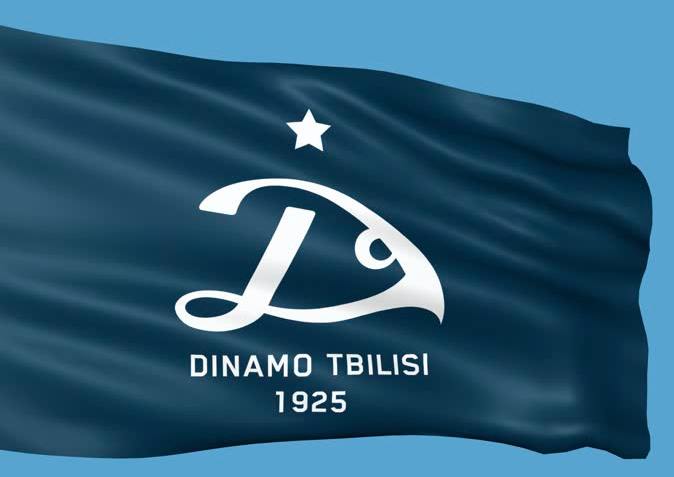 As it was a poxy rainy day, the Georgian fans joked that the Englishmen brought with them their national weather to spoil our warm Tbilisi, usually, lit with bright sunshine at the time of year. Otar Gabelia, the legendary Georgian footballer, recalled that after the victory on 3 October the Dinamo team used to say that the rain was typically Georgian weather, not English. 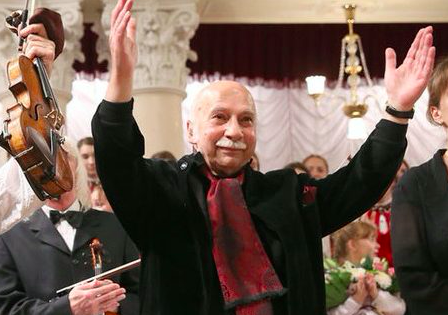 Today one of the most successful and admired Georgian composers has died after a long illness, aged 84. Although Giya Kancheli is remembered with his remarkably beautiful film soundtracks, he has composed, performed and conducted many significant scores in classical music, too. And still, he has become the spirit of Tbilisi through his plain but magnificent melody "Yellow Leaves" that will forever associate with the golden autumn of the capital city where the Georgian musician was born on 10 August 1935. 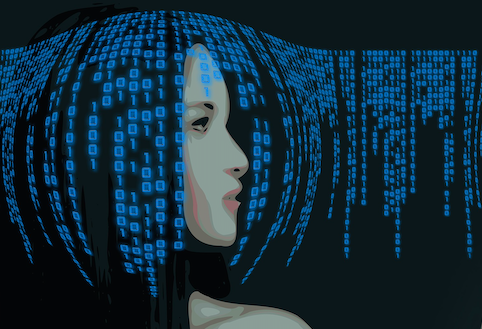 Tbilisi hosts the annual conference of the Alliance of Independent Press Councils of Europe on 3 and 4 October. A gala dinner will be served on 2 October to celebrate the 10-year anniversary of the Georgian Charter of Journalistic Ethics. 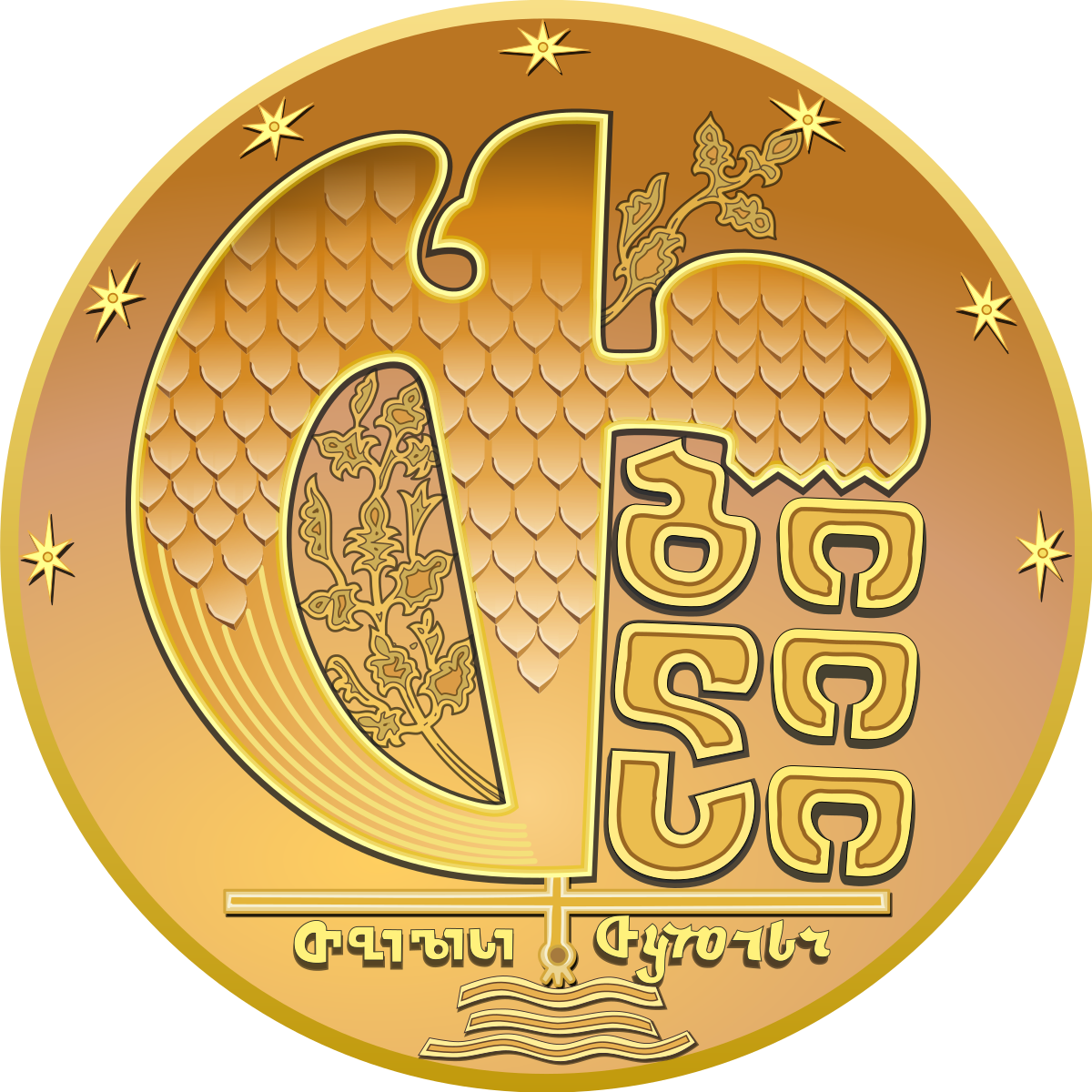 Tbilisi, the warm and sunny capital city of Georgia, welcomes visitors to celebrate the golden autumn weekend together.

The traditional festival will be held on 5 and 6 October. As Kakha Kaladze, the Mayor of Tbilisi announced at the Tbilisi municipality government meeting yesterday, there will be four festival locations across the capital city: Rike Park, Legvtakhevi, Metekhi Bridge, and Orbeliani Square.