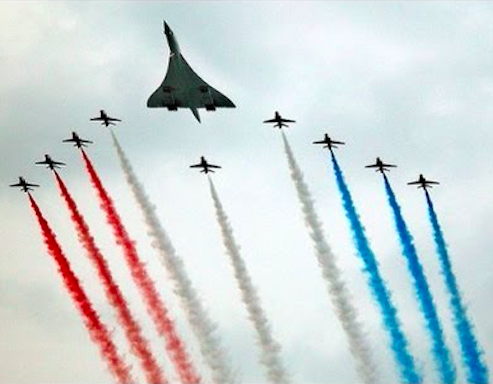 50 years ago this month the world’s first supersonic passenger plane had her maiden flight. Concorde was a joint project of Great Britain and France. In her 27 years of service, over 2.5 million people enjoyed an unforgettable flight experience on this elegant plane. 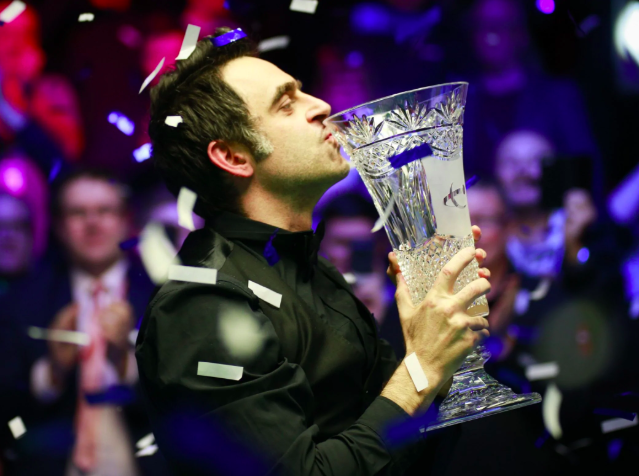 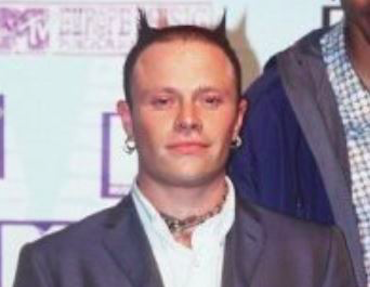 The Prodigy vocalist was found dead at his home in the North End, near Great Dunmow, on Monday morning.

The Essex police were called to concerns for the welfare of a man at an address in Brook Hill, North End, just after 08:10 on Monday. A police spokesman confirmed that Keith Flint was pronounced dead at the scene.

The Grand Tour holidaymakers drive their modified RVs across Nevada... “in comfort or a near approximation of it”.

Early today the 2nd president of Seychelles died aged 83. He was admitted to hospital for respiratory problems on 12th February.

“He was a true patriot who cared about his country and his people”, Current President Danny Faure said on a national broadcaster, describing Mr René as the “modern-day architect of Seychelles”.