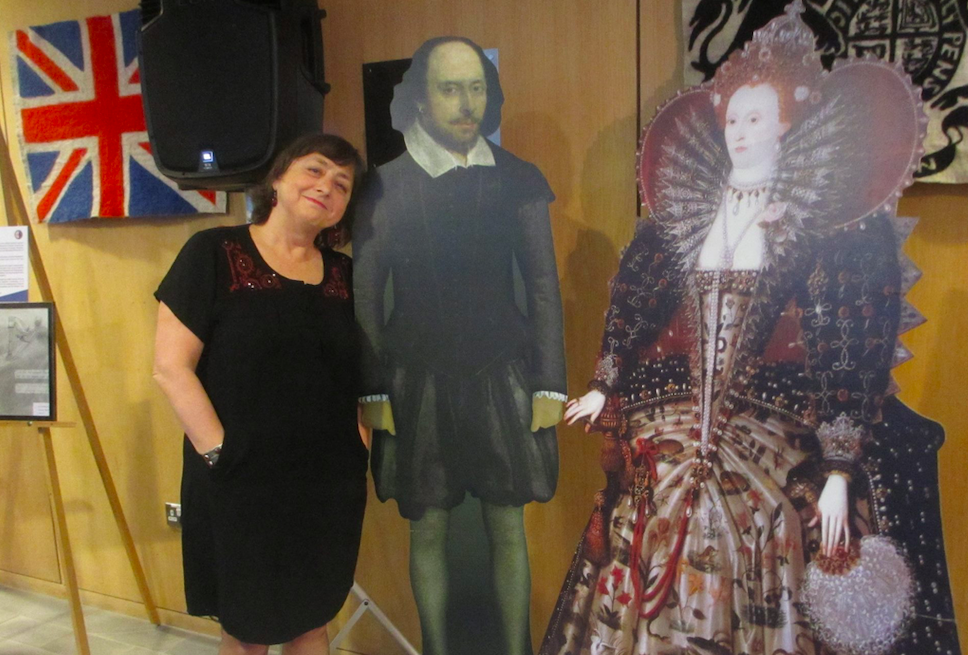 Professor Rusudan Tkemaladze, PhD, the Honorary President of the English Teachers' Association of Georgia (ETAG was founded in 1994, and officially registered in January 1995), is an expert in English Studies.

She authored "The English Phonetics Handbook: Theory, Practice, Tests" in 2001. Due to its enormous popularity and practical value, the sixth edition of the book was published in 2021.

Professor Tkemaladze is one among the five people in the world who in 2005 were given the British Council Cultural Relations Award for her tremendous contribution to the development of English Language teaching and learning in Georgia.

Rusudan Tkemaladze resides in Tbilisi, Georgia, and frequently visits the United Kingdom and the United States.