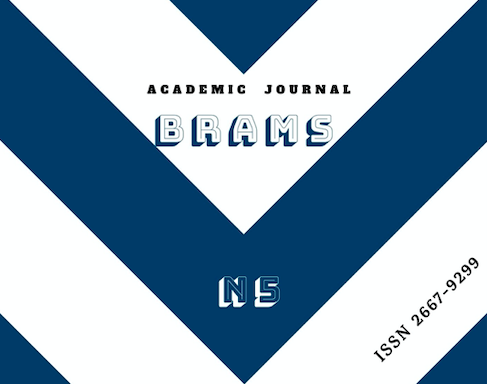 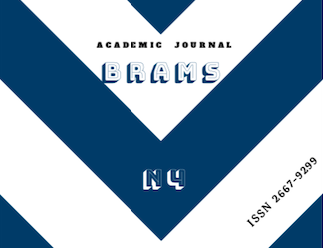 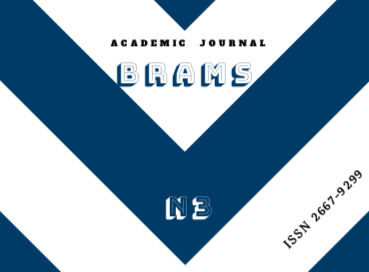 The most current topic vividly that has been discussed all around the world is coronavirus and its impact on our near future. This problem has touched almost every corner of the planet and made people wonder how far our global society has walked away from the helpless pandemic situation faced by our close ancestors at the beginning of the 20th century. Professor Jeremy J. Ramsden thoroughly analysed the problem from the periscope of multiple aspects of our modernity and outlines the prospects of our life after COVID-19. 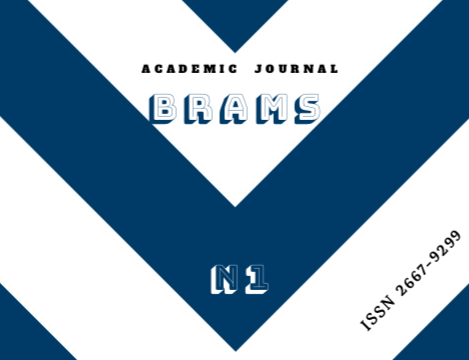 The editorial opens the edition with a brief story of BRAMS Institute, the long path towards its creation, shaping the BRAMS logo, goals and vision, and establishing BRAMS journal.

The winter 2020 volume provides various topics discussed and researched by our authors. Absolutely unintentionally, the current edition includes the articles, which embrace different viewpoints about Brexit by our British author, Professor Jeremy Ramsden, and thoughts about Brexit as well as other important topics by American columnist Paul Krugman, analysed by our Georgian author, Professor Diana Tkebuchava.

The readers will be introduced to the complicated fate of Georgi Kinkladze, a prominent Georgian footballer who managed to leave an indelible trace in the history of FC Manchester City and a lasting appreciation in the hearts of his British fans.

While future trade deal negotiations between the UK and the EU are still in progress, the journal offers a fresh outlook on the Battle of Britain–the cornerstone of the final victory in WWII. Just like in the 20th century, our authors along with the entire editorial board of the BRAMS journal believe that Brexit will bring the liberation of all European countries and nations in the 21st century, too.

The closing article of the winter issue of the BRAMS journal presents the theory of success by Professor Maia Nadareishvili who analyses the social and political activities of some of the American first ladies and noted American wives to figure out the woman’s position in the United States through centuries up to modern times.