Birth of “Islamic Emirate of Afghanistan” 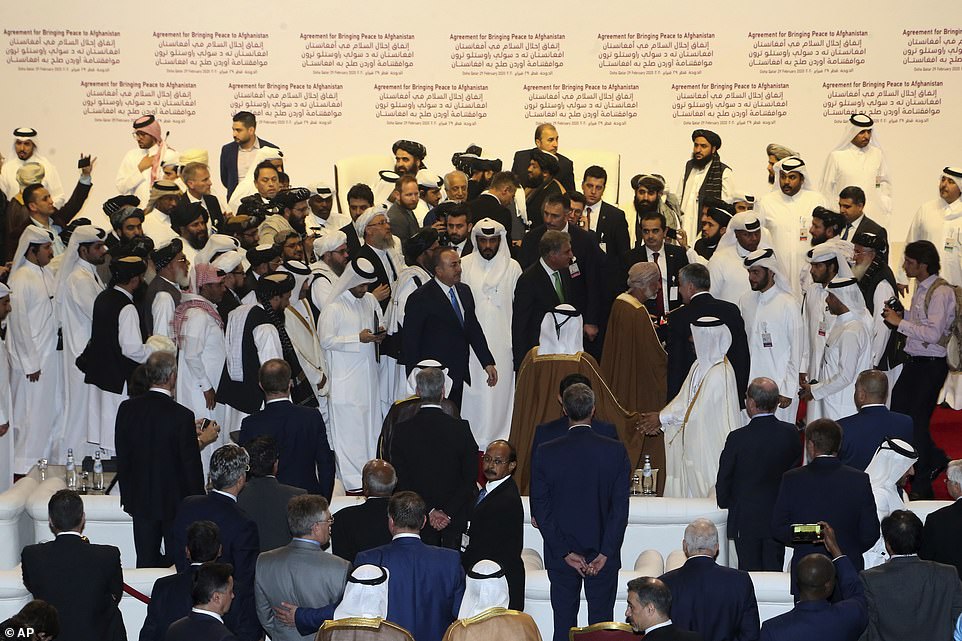 The signing ceremony was held in a conference room of a luxury Doha hotel, in the capital city of Qatar. Mullah Abdul Ghani Baradar, one of the Taliban co-founders, and Zalmay Khalilzad, an Afghan-American diplomat, signed the peace agreement at a gilded desk, then shook hands while people in the room shouted "Allahu Akbar" (God is the greatest).

Although the Doha Accord has been already dubbed as 'a historic first step', the outcome still largely depends on a dialogue between the Taliban and the Kabul government, the latter been excluded from direct US-Taliban talks and making the real future prospect pretty blurry.

The agreement refers to the Taliban as the “Islamic Emirate of Afghanistan” while the Kabul is still politically torn between Ashraf Ghani, the current president of Afghanistan, and Abdullah Abdullah, Chief Executive of the Unity Government of the Islamic Republic of Afghanistan.