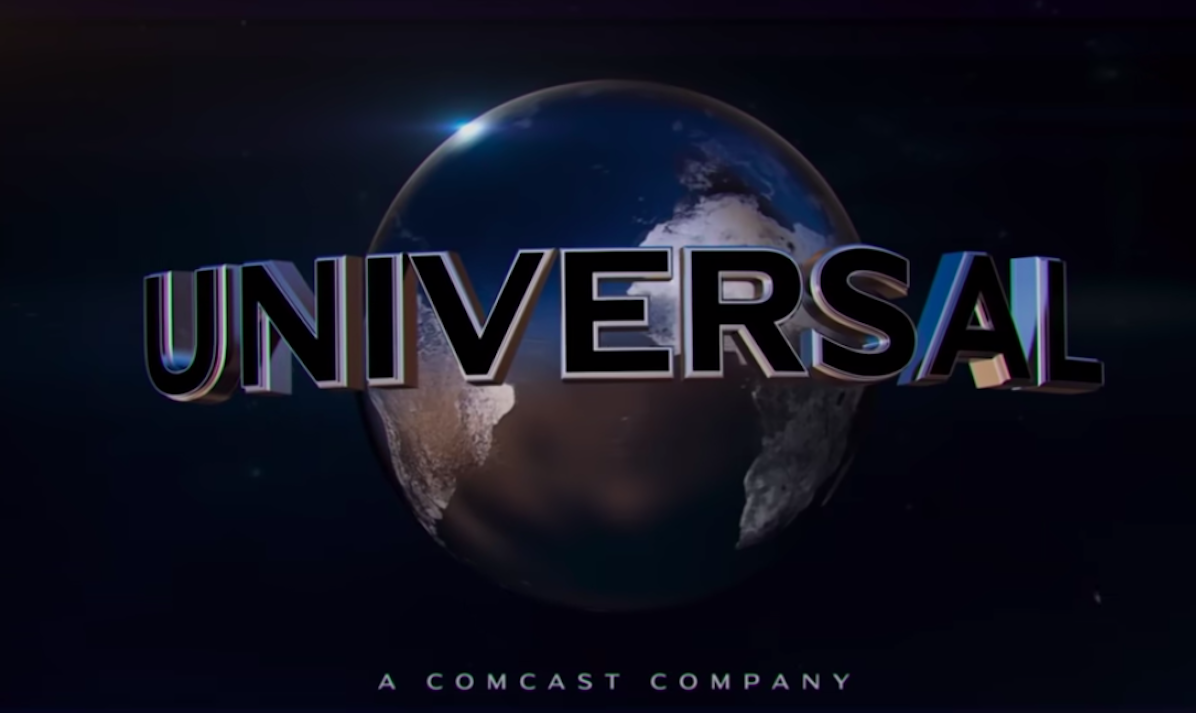 On 30 January, Universal Pictures released the first full trailer for Fast & Furious 9. While the world audience awaits for the 22nd May to finally enjoy the latest installment in the franchise, here is a chance to have a glimpse at what to expect.

Obviously, there will be many fast cars, explosions, racing, shooting; and for a change, streets of Tbilisi and Rustavi, two Georgian locations, that might appear as a logical bonus to the fast-paced franchise.

As devoted fans know, these films are about tough people, not their cars. These are spirited persons who cannot be controlled by the laws of society or physics. Even the sky is no limit for them since they are capable to tame anyone and anything in accordance with their 'guy code'. Sounds pretty much like the Georgians, both men and women, actually.

Still, it must have been quite a challenge for the filmmakers to turn west Asian relaxed cities into something faster than any east European high streets have ever seen. We shall see soon as it is set to premiere in four months.