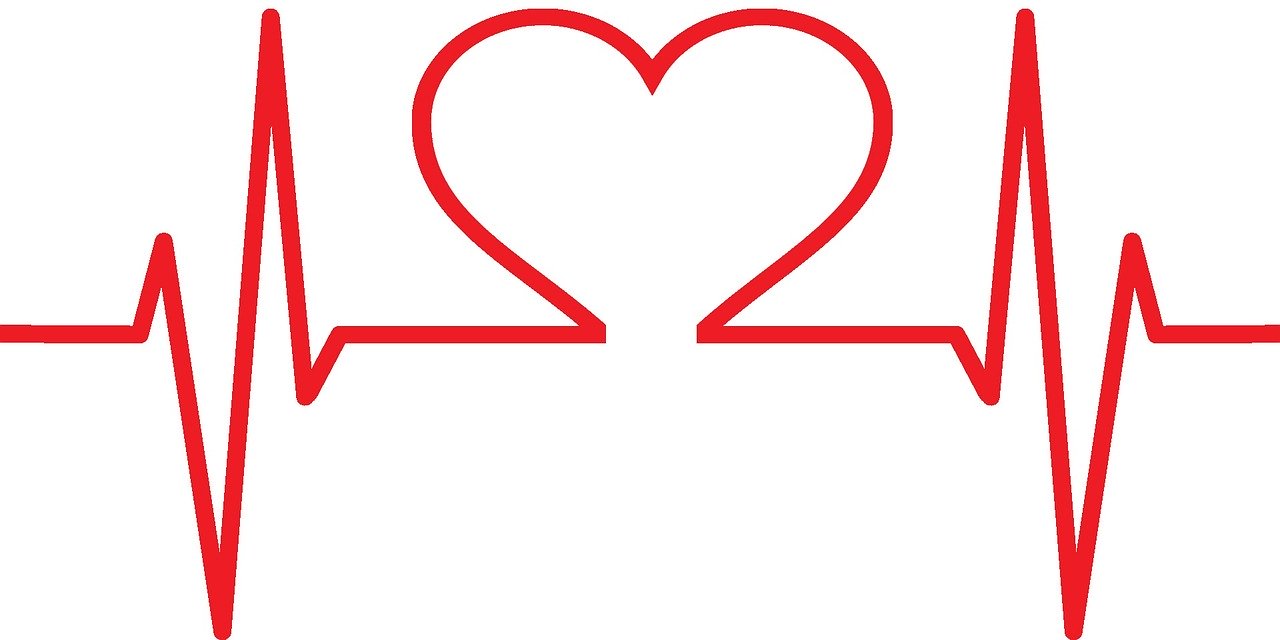 Last Saturday afternoon the handpainted banners stating “Io resto a casa” (“I’m staying home”) and “Andra Tutto bene” (“Everything's gonna be alright”) were hanging from windows and balconies in several Italian cities as the residents started to clap. Later the same night, mass singalongs of “Azzurro” (“Blue”), a song by Adriano Celentano, one of the most popular Italian singers and actors, began.

This extraordinary movement has started on 14 March in Italy and spread in other European countries in the next days. The citizens of Spain, Greece, Croatia, Georgia, Turkey, France, Germany, Belgium, and Israel stood at open windows or on their balconies applauding to the healthcare workers who put themselves at risk while the rest of us stay home in safe self-isolation.

As the French Prime Minister Edouard Philippe has put it, “in this period of crisis, we are going to see the most beautiful things humanity has to offer, but also, perhaps, the darkest”, like those sneaking out of the quarantine or isolation to have fun or do shopping. If coronavirus has shown us something important, it is that the people do not have the same understanding of responsibility for taking care of human life, and the government guarantees of respecting the most valuable human rights such as life widely differ from country to country.