The Georgian "Father of Meritocracy" gone 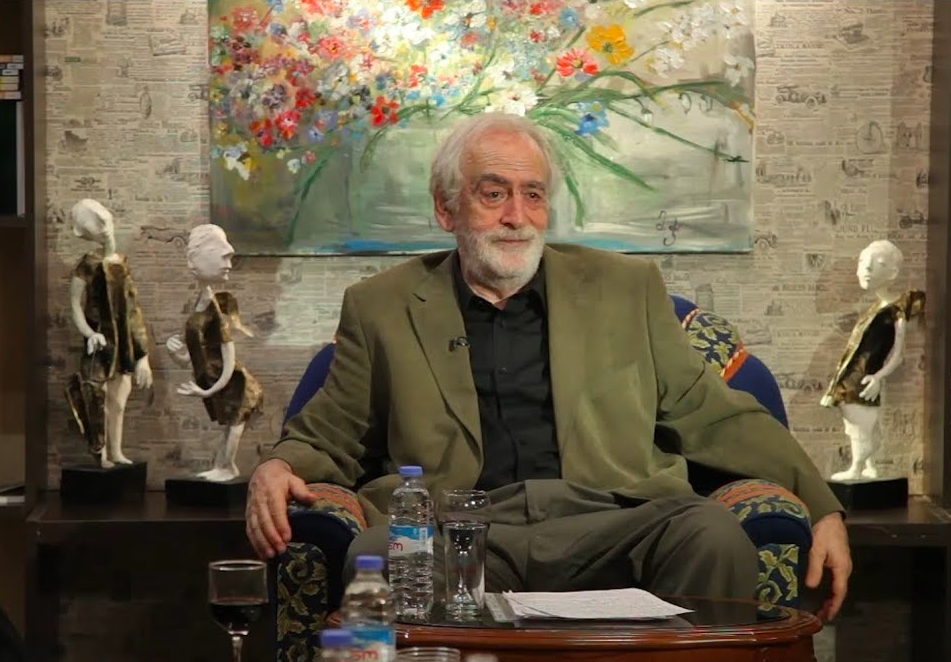 Gela Charkviani, 82, a Georgian diplomat, writer, educator, and television presenter passed away today. Information was announced by his daughter, Theona Charkviani on Instagram.

Gela Charkviani was born in Tbilisi, Georgia, on 1 March 1939 in the family of Candide Charkviani, a leader of the Republic of Georgia in 1938-1952, and Tamar Jaoshvili, an ophthalmologist.

He studied architecture at the Technical University of Georgia and later, at the Ilia Chavchavadze Institute of Foreign Languages. His postgraduate studies included a semester at the University of Michigan (Ann Arbor, MI) in 1970.

His professional career started at Georgian Television in 1976, where he anchored the monthly program Globe, featuring profiles of the world nations, until 1994. From 1984 to 1992, Gela Charkviani was Vice-President of the Georgian Society for Cultural Relations.

For 25 years, Gela Charkviani taught English and later on, Sociology at the Ilia Chavchavadze Foreign Languages Institute as well as at Tbilisi State University. He was an enthusiastic member of the International Conferences and other scientific events organised by the Georgian Association of American Studies.

From 1992 to 2003, he was Chief Foreign Policy Adviser to President Eduard Shevardnadze. In 2006, he was appointed Ambassador of Georgia in the United Kingdom and Ireland. Gela Charkviani retired from diplomatic service in September 2011. Afterwards, Gela Charkviani remained active as an author, translator, and composer, publishing books and releasing CDs.

The funeral of Gela Charkviani will be held at Saburtalo Cemetary on 11 November, Thursday. There he shall find his eternal rest next to his beloved spause, Nana Toidze, and their late son, Irakli Charkviani.