The national appreciation towards Data Vanishvili the Georgian sentinel 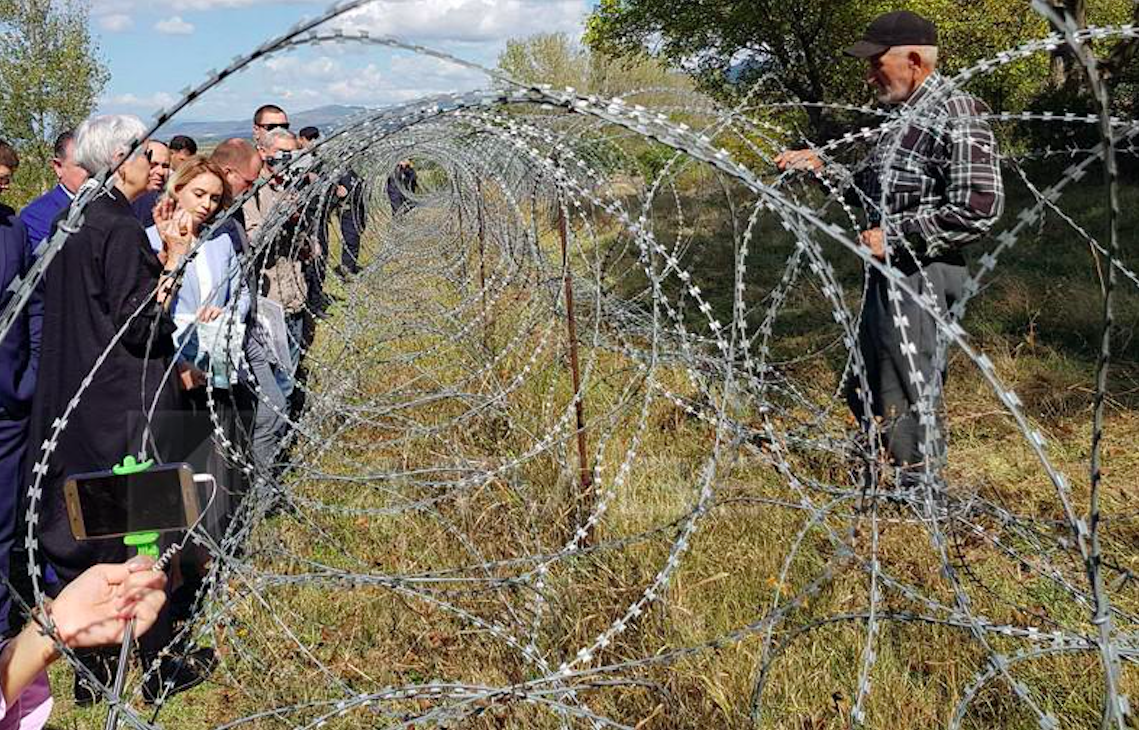 Mr Vanishvili became known as the only Georgian living on the Georgian land controlled by the Russian military and welcoming all high-rank foreign visitors despite the Russian ban to talk to those who went to see the place. The man was refused to have his children and relatives visiting him although his grandson Malhaz still dared to stay with his grandparents for two months until the young man was forced to escape the humiliation and threats by the annexationists in January 2021. 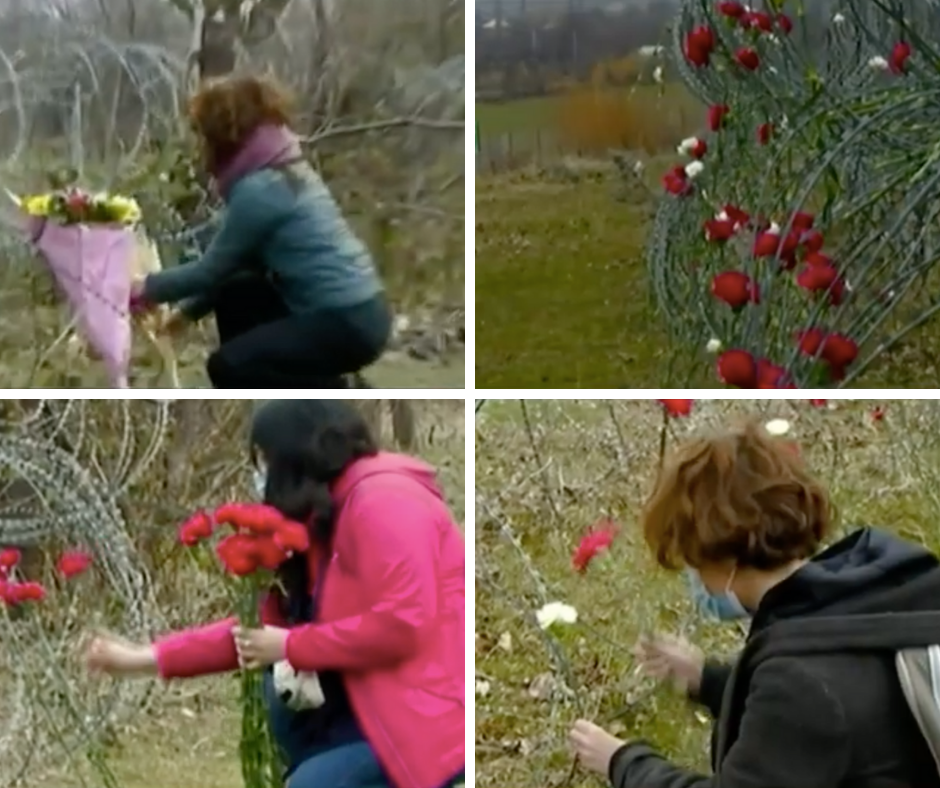 "Do not leave the house... the Georgians will help you", these were the last words of dying Granddad Data to his beloved wife before he passed away early this morning. The occupation forces and law enforcement officials allowed his daughter and grandson to attend the burial of the great patriot who will find the final rest next to his parents on the annexed cemetery in Khurvaleti. His neighbours tried to pay the last due but none of them get permission. The Georgians, including Doctor Vazha Gaprindashvili who was held captive himself by the Russian annexationists in 2019, went at the barbed wire near Vanishvili house, talked to his widow, bringing her some ritual food for the wake, and decorating the wires with the flowers to show their respect and appreciation towards the national hero.

"Truly heartbroken to hear of the loss of Data Vanishvili, a bold example of suppression through Russia's creeping occupation, and a symbol of devotion to the homeland, Georgia. My sincere condolences to the family of Mr Vanishvili. May his soul rest in peace", tweeted David Zalkaliani, the Minister of Foreign Affairs of Georgia.

"Thank you from Georgia, Granddad Data!" – this is how the country bids her farewell.