Murder, She Wrote star passes in her sleep 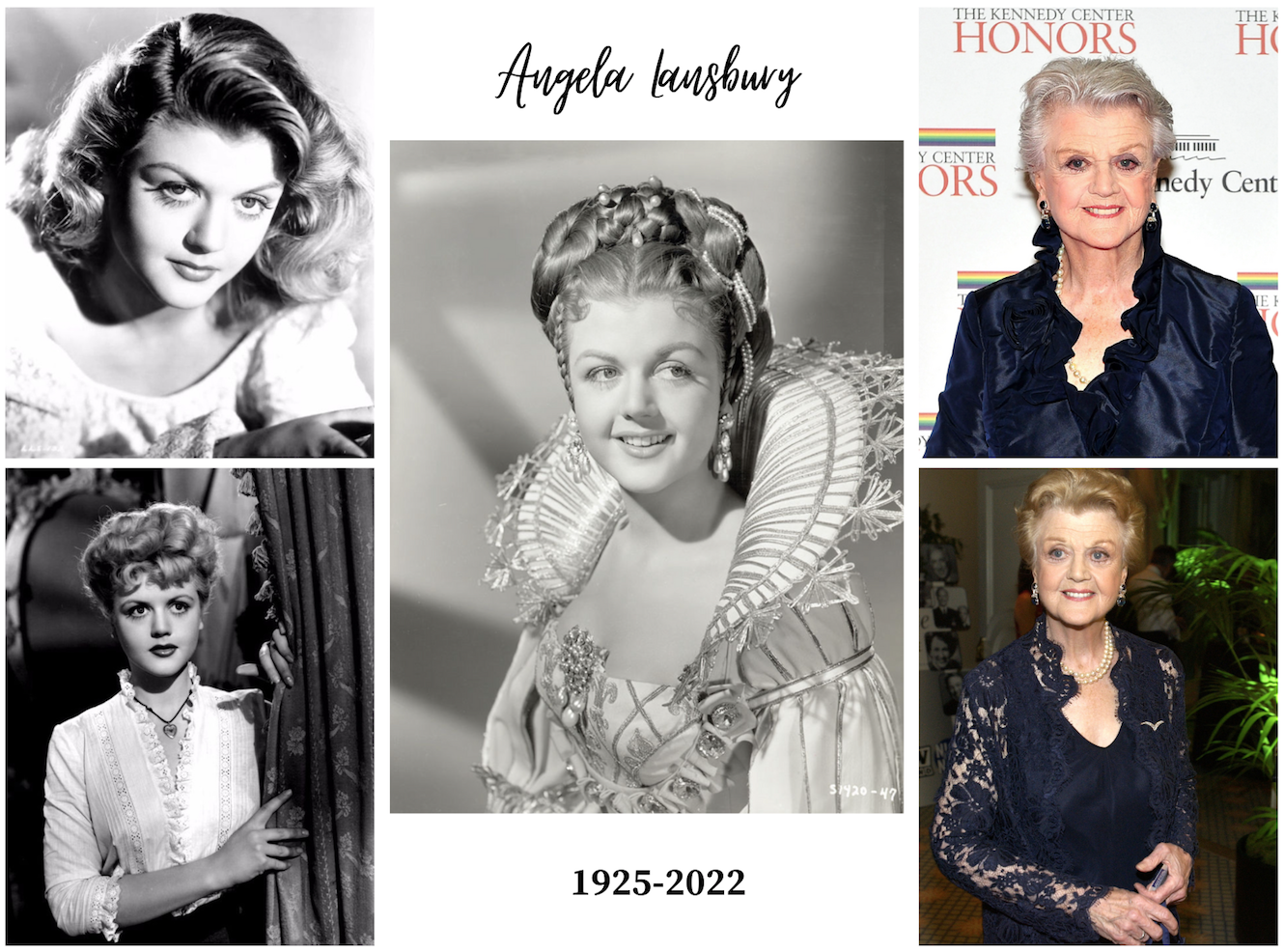 The three-time Oscar winner Angela Lansbury, 96, passed away at her home in Los Angeles, CA.

She was born on 16 October 1925, a year earlier than the late Queen Elizabeth II (1926-2022) and my long-gone nanna Nora (1926-2001). The generation of outstanding women has just lost another important role model for modern girls. This is exactly the moment when one might say that such persons should never grow old or die, as society constantly needs them.

The first time I got to see Angela Lansbury was when the London-born Irish-British actress of the Golden Age of Hollywood starred in “Murder, She Wrote”. From 1984 to 1996, I was literally raised on those 264 episodes she provided skillfully and devotedly, although she announced her desire to retire around the 5th season. Luckily for me and many other fans of the series, the actress agreed to continue her iconic role as Jessica Fletcher which lasted for 12 years.

I started to read laws soon after the final season of “Murder, She Wrote” was aired. Dame Angela Lansbury created an unusual character of a warmhearted crime writer and detective who influenced my future career choice that conjoins being an author and a criminologist, along with many other things. So, it is a bit personal for me to say farewell to the much-loved actress.

The daughter of Northern Irish actress from Belfast Moyna Macgill (1895-1975) and wealthy English timber merchant and politician Edgar Lansbury (1887-1935), Angela Lansbury had a happy childhood in England and then, very long life full of sorrows and successes.

Her father died from stomach cancer when Angela was nine, and she retreated into playing characters to cope with the loss. Although young Miss Lansbury attended several schools, including the Ritman School of Dancing where she briefly studied music and became keen on playing the piano, Angela considered herself largely self-educated, learning from books, theatre, and cinema. In 1940, she began to study acting at the Webber Douglas School of Singing and Dramatic Art in Kensington, West London.

The first time Angela appeared onstage as a lady-in-waiting in the school production of Maxwell Anderson's "Mary of Scotland". The same year, her paternal grandfather George Lansbury (1859-1940), the British Labour Party leader and anti-war activist, and a man whom young Angela considered "a giant in my youth", died. With the onset of the Blitz, her mother decided to take Angela and her twin brothers Bruce and Edgar to the United States.

Angela gained a scholarship from the American Theatre Wing and studied at the Feagin School of Drama and Radio, where she appeared in a couple of performances, graduating in March 1942. Later the actress said: "I'm eternally grateful for the Irish side of me. That's where I got my sense of comedy and whimsy. As for the English half–that's my reserved side ... But put me onstage, and the Irish comes out. The combination makes a good mix for acting".