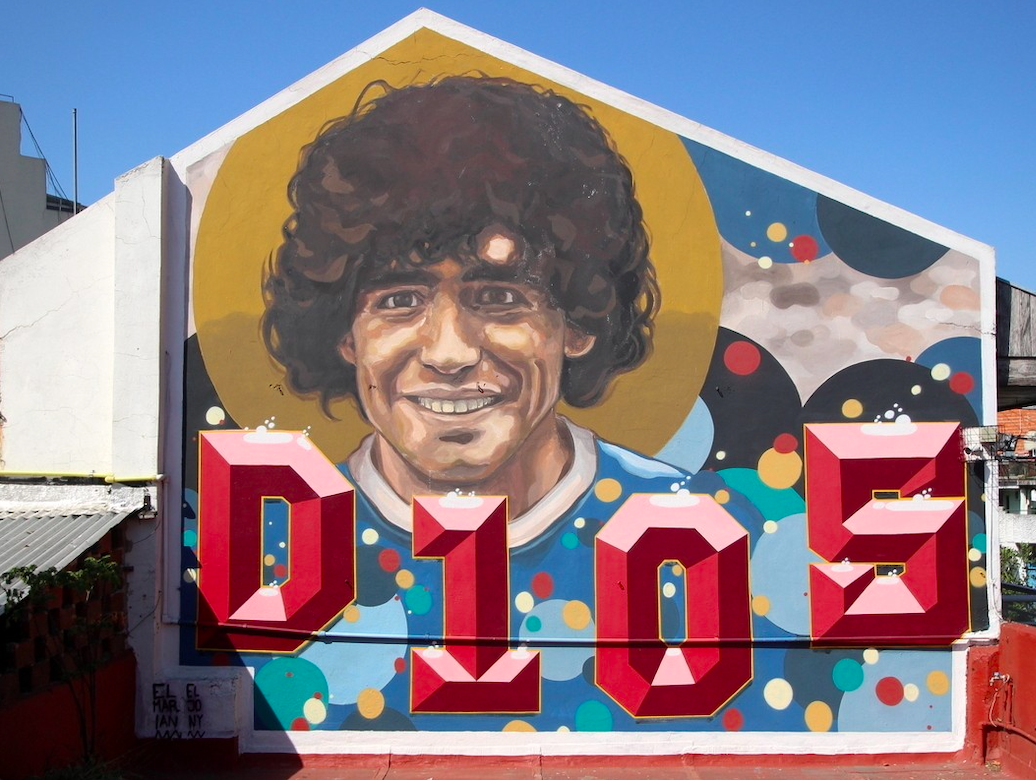 Diego Armando Maradona, 60, died of a heart attack at his home in Tigre, an Argentinian town north of the city of Buenos Aires.

Maradona was nicknamed “El Dios” (Spanish for God) after his “Hand of God” goal during the quarter-final match against England in the 1986 FIFA World Cup in Mexico. Also, the same game saw him dribbling around five English players, ending his brilliant movement on the pitch with his amazing second goal, which is widely regarded as the best goal ever.