The Magician of the North would be 250 today 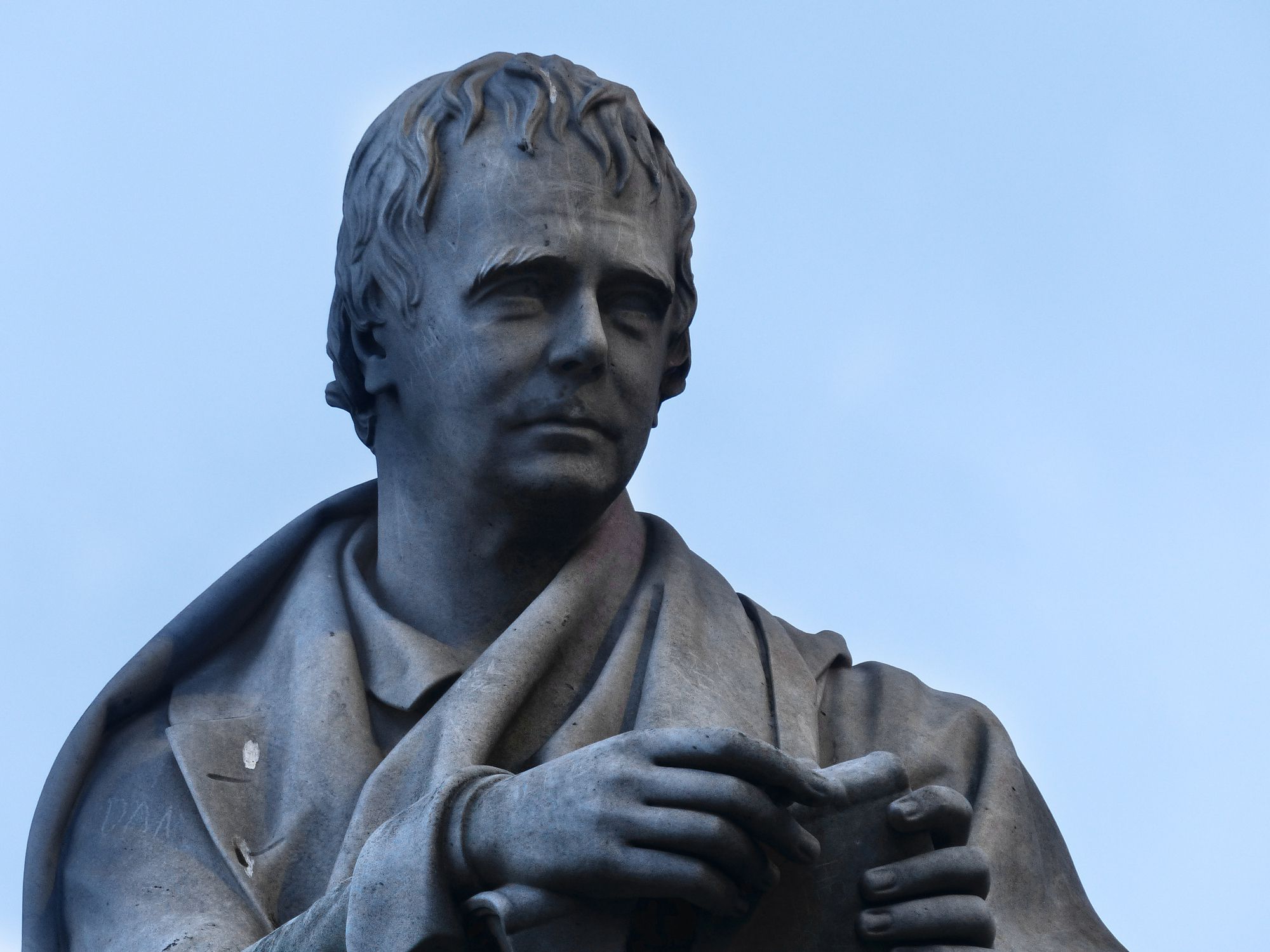 Today marks the 250th birthday anniversary of Sir Walter Scott, one of the most prolific and revered authors of his time. He was born on 15 August 1771 in Edinburgh, Scotland.

The influential novelist, poet, historian, and biographer at first studied law before embracing a writing career at age 25. His first published work was "The Chase, and William and Helen" (1796), a translation of two Romantic ballads by the German balladeer G.A. Bürger. In 1799, Walter Scott was appointed deputy sheriff of the county of Selkirk, holding this position for the rest of his life.

In 1831 he has suffered a stroke, which resulted in apoplectic paralysis. His health kept failing, and Sit Walter Scott died in Abbotsford, Roxburgh, Scotland, on 21 September 1832. The great Scottish novelist was buried at Dryburgh Abbey in the border town of Melrose, alongside his wife Charlotte Charpentier with whom he had four children: Sophia, Walter, Anne, and Charles.

The Wizard of the North: Sir Walter Scott (BBC)