A rendezvous with destiny 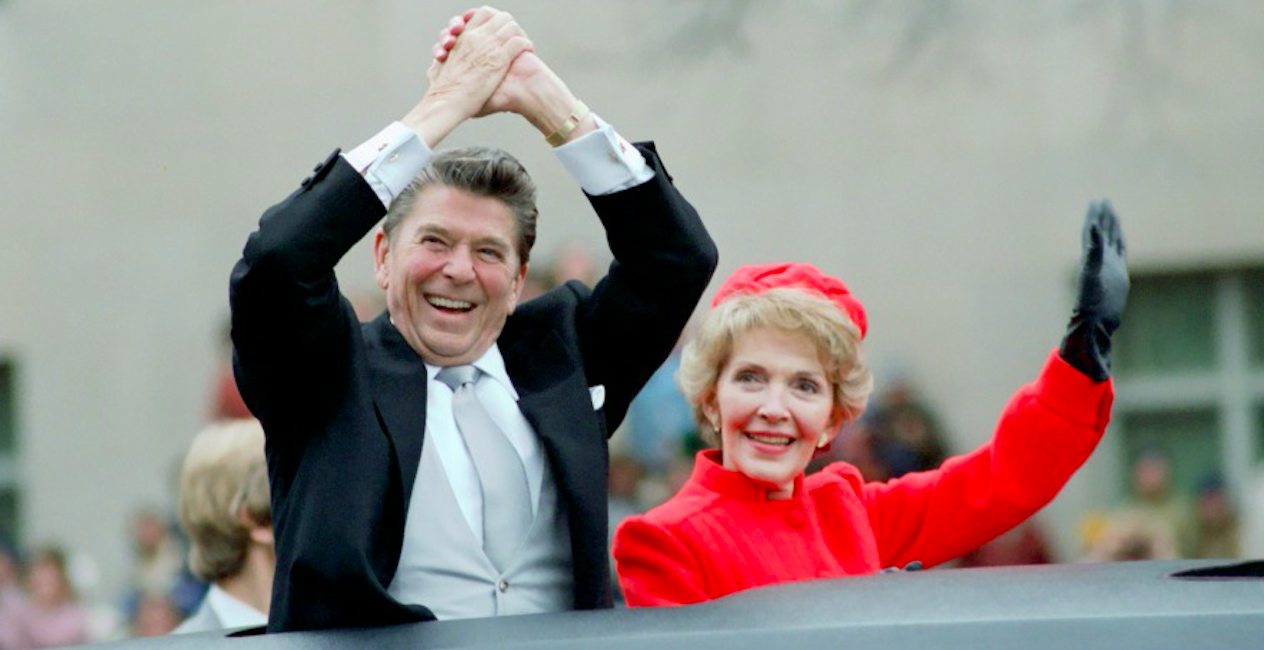 "Ronald Reagan was one of the greatest presidents our nation has ever had and left an iconic legacy that continues to inspire. I’m pleased to proclaim today, Feb. 6, as Ronald Reagan Day in Florida in honor of The Gipper", Florida Gov. Ron DeSantis said on Twitter. “The Gipper" refers to one of Reagan's political slogans “win one for The Gipper,” which was based on the former Hollywood actor's role as George Gipp in the movie “Knute Rockne, All American” (1940).

Let us honour and celebrate the day by recalling a well-lived life through photographs that tell an interesting story of the 40th President of the United States who went far from the Hollywood Walk of Fame to the Oval Office in the White House.