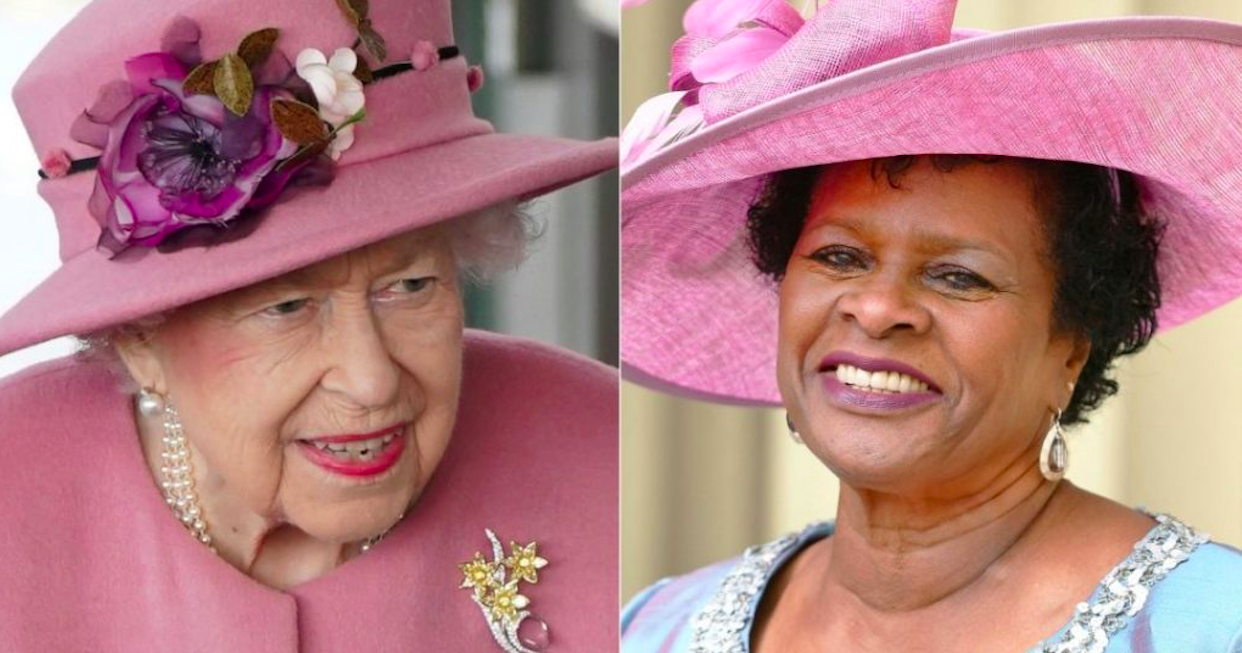 Dame Sandra Prunella Mason was elected the first president of Barbados in the 2021 Barbadian presidential election.

Currently serving as an incumbent governor-general of Barbados, she is going to replace Queen Elizabeth II as head of the country when she is sworn in on 30 November 2021. Sandra Mason was the only candidate for the office, jointly nominated by the prime minister, Mia Mottley, and the leader of the Opposition, Bishop Joseph Atherley.

The inauguration of president-elect Mason is scheduled for 30 November, which is the 55th anniversary of Barbadian independence, and when the country becomes a republic. The president of Barbados is the head of the state of Barbados and the commander-in-chief of the Barbados Defence Force. The current head of state is the Queen of Barbados, Elizabeth II, represented domestically by a Governor-General. When Barbados becomes a republic, the office of the governor-general will be abolished.

Barbados to remove Queen as head of state (ITV News)