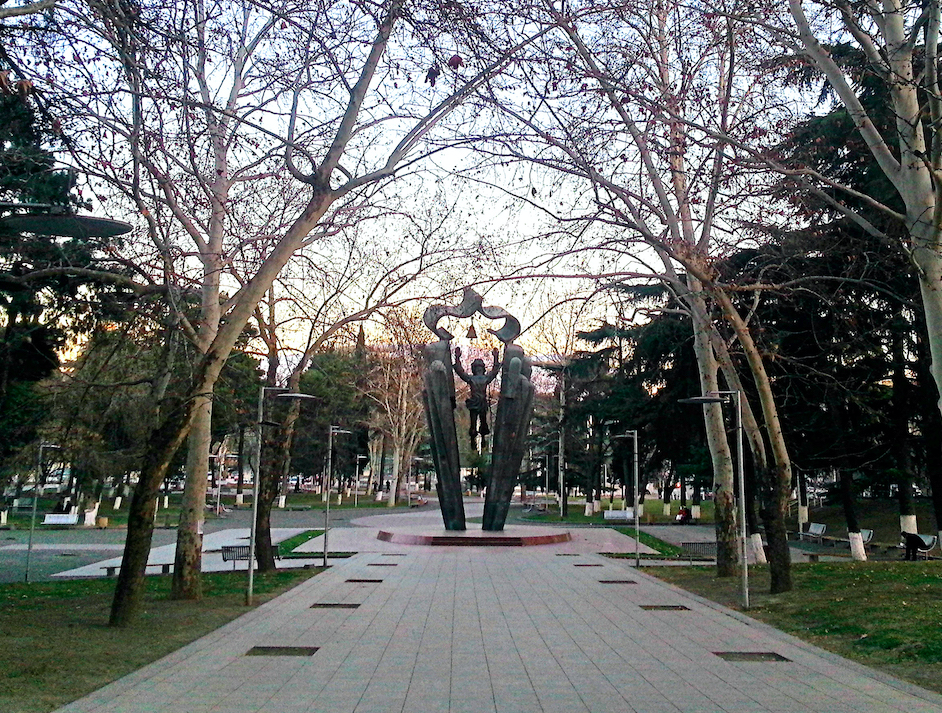 To commemorate the events of 1978, in 1983, the Monument of Dedaena – also known as the Bell of Knowledge – was put up in Dedaena Park on the right bank of the Kura (Mtkvari) River, near the Dry Bridge. The sculptor Elguja Amashukeli (1928-2002) and architect Nodar Mgaloblishvili created a statue of a young boy who is eager to reach the heights of knowledge and thus, tries to ring the bell (equally representing a school bell and church bell) by jumping up and stretching his hands towards the sky.

In 2015 the Georgian alphabet – one of the 14 unique alphabets in the world – has been granted the national status of cultural heritage.