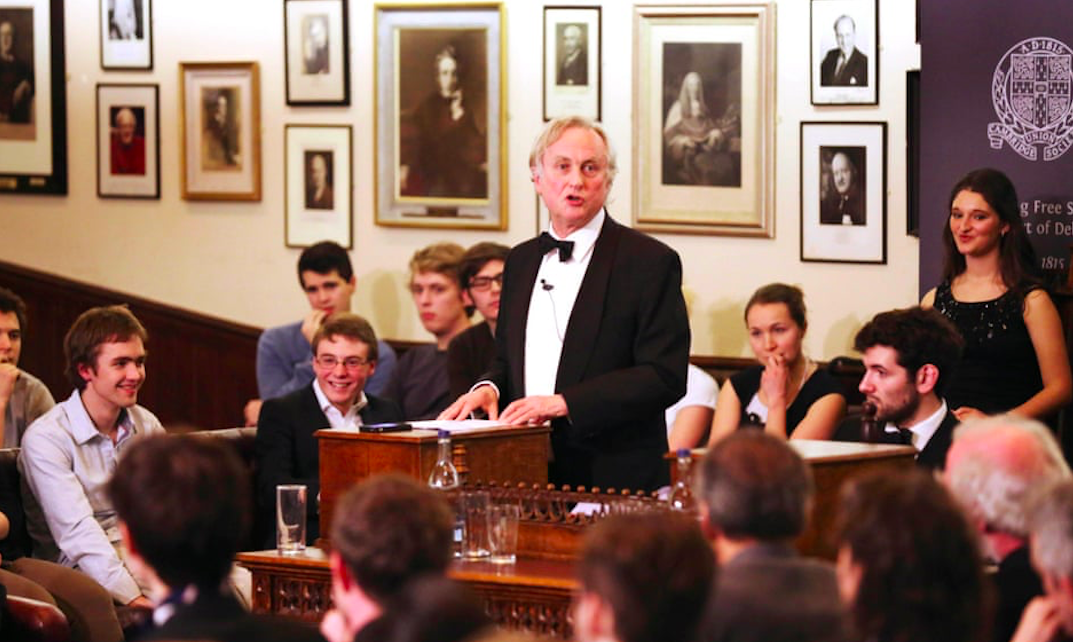 In 1976, his book "The Selfish Gene" was published that established Professor Dawkins as a leading figure in evolutionary theory, which polularised the idea that replicating genes are the central force behind evolution, not individual organisms or species.

English ethologist, evolutionary biologist, and author played a significant role in advancing modern media studies by introducing a new term 'meme' – a unit of cultural information spread by imitation. A new discipline studying memes and their connections to their carriers was established based on Dawkins' theory.