Independence Day of the United States 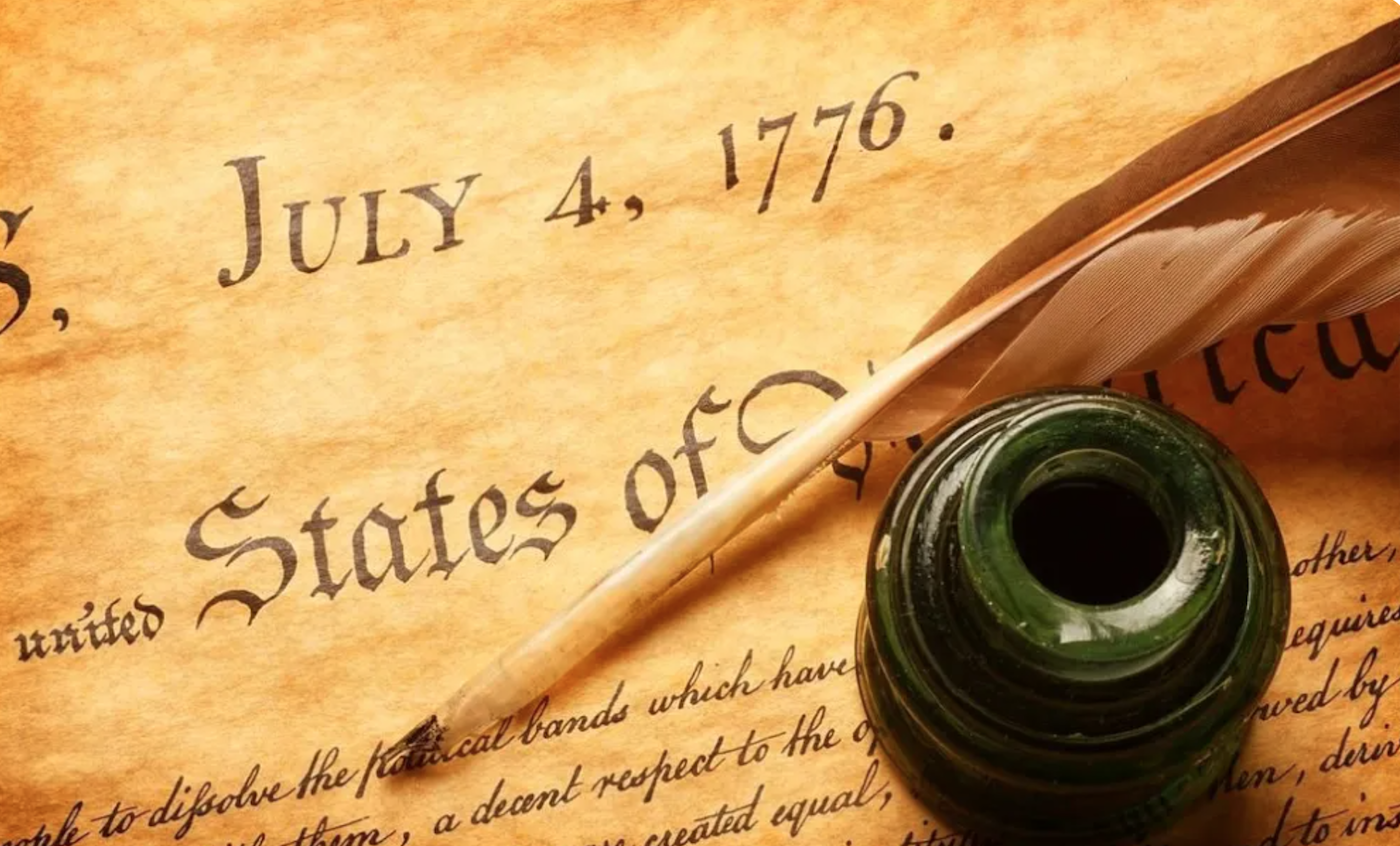 Best Happy Independence Day wishes to all Americans from the BRAMS Institute staff!

Nelson Mandela knew better than any other human being through history the value of freedom and independence. He believed that “for to be free is not merely to cast off one’s chains but to live in a way that respects and enhances the freedom of others”. The Georgian people believe that "freedom is never offered to anyone, so one should fight for it like fierce lions".

Independence and freedom cost the United States a long fight, full of many battles, and the loss of many lives. And even at the very end of it, the Americans did not wake up on a hot July day to enjoy their independence. It took them over three months to finalise the process.

On 19 April 1775, during the Battles of Lexington and Concord, Massachusetts, the first shots were fired between colonists and British troops, setting the American Revolution. On 2 July 1776, the Second Continental Congress voted for independence from Britain. Two days later, Congress approved the final draft of the Declaration of Independence, written by Thomas Jefferson and edited by John Adams and Benjamin Franklin.

This Land Is Your Land