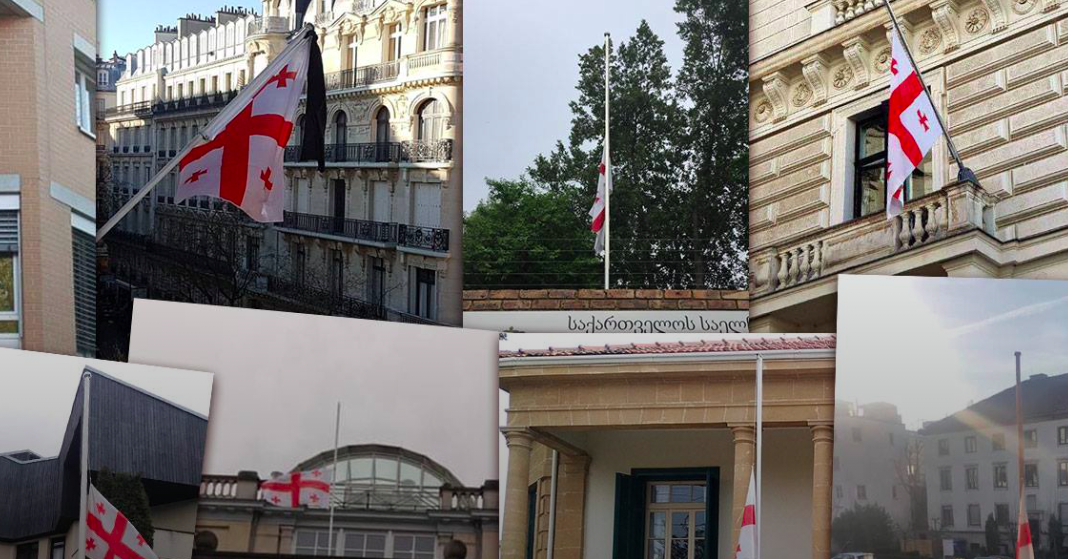 Since discovering the Kingdom of Georgia, the Russian authorities tried to invade the country with a significant political location. They succeeded twice – in the 19th century and again, in 1921. It took decades – from 1801 till the 1860s – to complete the first plan but it only took five weeks to invade the entire country the second time.

However, the Georgian people kept fighting the Soviet occupation. In 1922, a Georgian military officer and a WWI combat veteran, Lord Kakutsa Cholokashvili arranged a Detachment of his Sworn Warriors (approximately, 500 soldiers) and held an anti-Soviet rebellion, which lasted almost three years. After their defeat, the anti-Soviet movements, demonstrations, or conspiracies have been arranged by the Georgian people once every ten years apart from the period of WWII – in the 1950s, 1960s, 1970s, and 1980s – until the Georgian republic regained her independence on 9 April 1991.

Ever since the re-established democratic republic of Georgia lost few battles against the former Soviet invader, the so-called ‘creeping occupation’ has been invented by the Russian Federation after the 2008 Russo-Georgian war. The Soviet Occupation Day of Georgia was established in 2010 to mark the eternal threat the country faces from the Northern neighbour, and to remember the brave Georgians who kept fighting for the independence of their country and the freedom of their fellow citizens. Taking into consideration the sympathy of the Russian nation towards the Georgian people, it has been called ‘Soviet’ rather than ‘Russian’ occupation day. The Georgians understand that it has always been the Russian politicians trying to invade their country and thus, they greatly appreciate the political support of the Russian people.

The Soviet Occupation Day marks the tragic events that cost the lives of thousands of citizens of Georgia. Therefore, this is the day of grief and prayer for the souls of those who died because of the invasion attempts. On the day, the state flag of Georgia runs half-mast all over the country as well as the embassy buildings of Georgia in other countries.