Government: Commonwealth within the United States 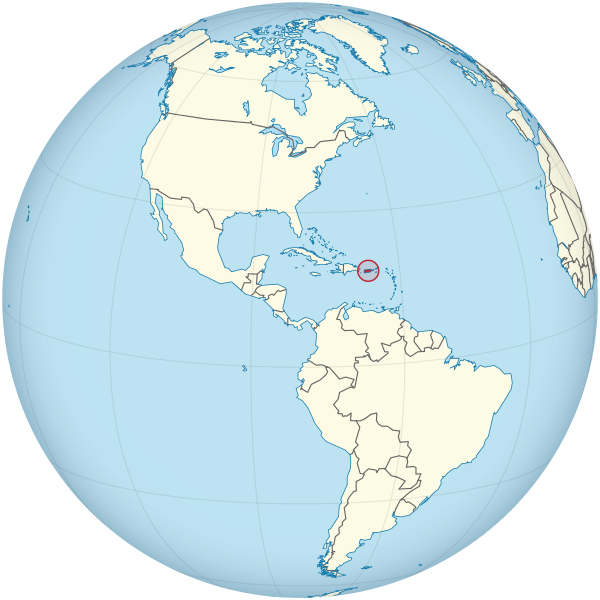 Puerto Rico (Spanish for 'rich port'), officially the Commonwealth of Puerto Rico, is an unincorporated territory of the United States located in the northeast Caribbean Sea, approximately 1,600 km southeast of Miami, Florida. An archipelago among the Greater Antilles, Puerto Rico includes the main island of Puerto Rico and a number of smaller ones.

Puerto Rico's official languages are Spanish and English, though Spanish predominates. The island's population is approximately 3.4 million. San Juan is the capital and the most populous city. The cost of living in Puerto Rico is high and has increased over the past decade. San Juan's, in particular, is higher than Atlanta, Dallas, and Seattle but lower than Boston, Chicago, and New York City. Many Puerto Rican artists have gained fame internationally; among them, Ricky Martin, Marc Anthony, and Luis Fonsi.

A 2012 referendum showed that a majority (54% of those who voted) disagreed with 'the present form of territorial status'.

A fifth referendum was held on 11th June 2017, with 'Statehood', 'Independence/Free Association', or 'current territorial status' as the available choices. The referendum showed overwhelming support for statehood, with 97.18% voting for it.

Puerto Rico's history, tropical climate, natural scenery, traditional cuisine, and tax incentives make it a destination for travellers from around the world.