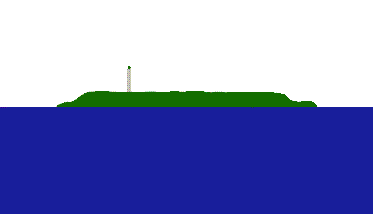 Discovered by Christopher Columbus in 1504

Claimed by the United States and Haiti 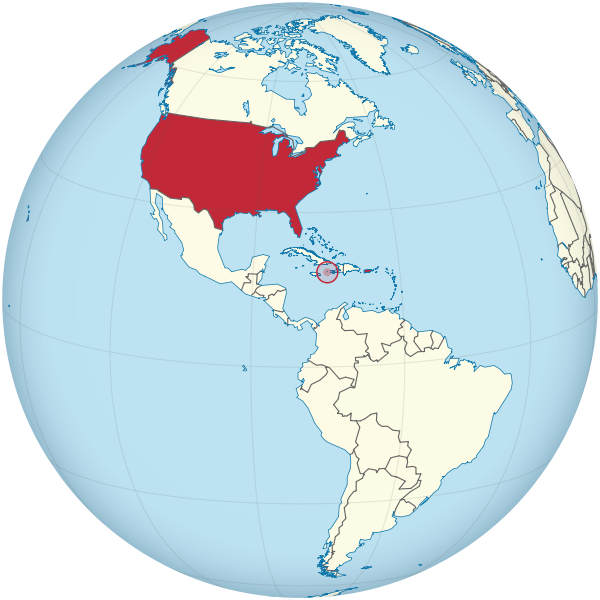 Navassa Island is a small island in the Caribbean Sea. It is about 5.2 square km in area. The island is located 56 km west of Haiti's southwest peninsula, and 166 km south of the US naval base at Guantanamo Bay. The island remains uninhabited since 1898 when the last phosphate miners left.

In 1504 Christopher Columbus, stranded on Jamaica during his fourth voyage, sent some crew members by canoe to Hispaniola for help. They ran into the island on the way that had no water. They called it Navaza (from 'nava' meaning plain, or field), and the waterless island was avoided by mariners for the next 350 years.

Navassa Island is subject to an ongoing territorial dispute between Haiti and the United States, which administers it through the U.S. Fish and Wildlife Service.

Haiti's claim over Navassa goes back to the Treaty of Ryswick in 1697 that established French possessions in Hispaniola, as Hispaniola was divided between the French and the Spanish. Navassa Island was included in the spilt. According to the Haitians, Navassa Island became a part of Haiti in 1804 and this fact was recognised by the French in 1825.

The US has claimed the island since 1857, based on the Guano Islands Act of 1856. America insists that the Island was up for grabs until then. The US also underlines that Haitian claim is invalid since Haiti never bothered to enforce tax laws on tine island.

There is a private claim, too, on the island. Californian businessman Bill Warren expressed an interest in the island in 1996, intending to find treasure. Later he found out about the Guano and made a claim on the Island under the Guano Islands Act. Warren has brought Navassa Island from the heirs of the people who owned the island in the 1850s. He even sued to have his claim enforced but has been unsuccessful in his suits so far.

Navassa has an unofficial flag, which depicts an emerald green island with a light grey lighthouse under the white sky and in the blue ocean. The flag was designed by Harry Wheeler in Hawaii. On 7 December 2001 the flag was first hoisted together with Johnston, Palmyra unofficial flags at USS Arizona Memorial in Hawaii under U.S. Fish & Wildlife Services for 60th anniversary of the Pearl Harbor Attack by Imperial Japanese planes and the sunk battleship USS Arizona.