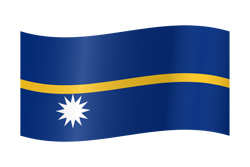 Independence: 31 January 1968 (from the UK, Australia, and New Zealand)

Member of the Commonwealth of Nations: 1968 (joined as a special member; full member since 1999) 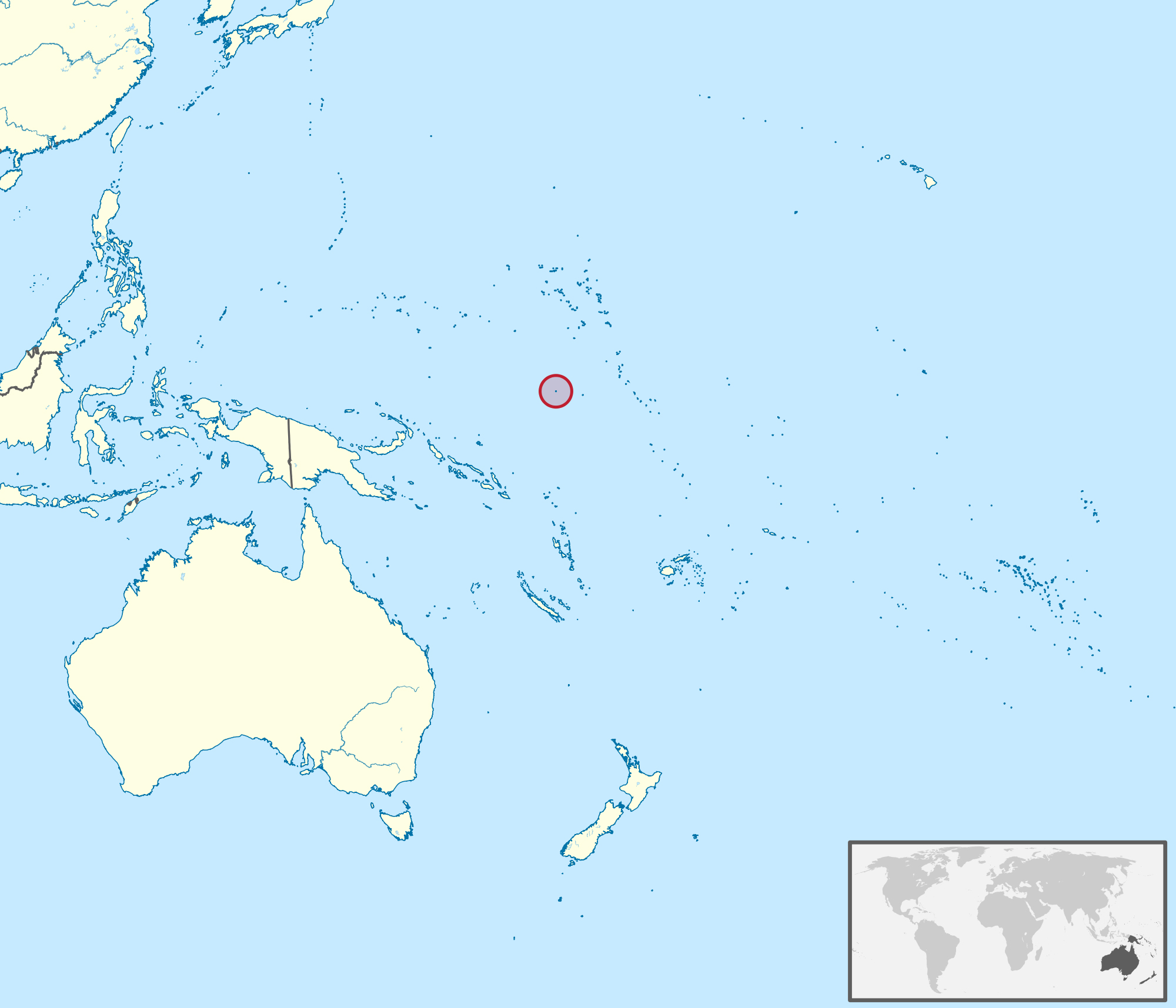 In 2009, Nauru recognised the independence of two regions of Georgia – Abkhazia and the Tskhinvali Region (also known as Samachablo, and recently publicised as South Ossetia) – by signing agreements on establishing diplomatic relations with them.

Nauru established diplomatic relations with the breakaway Republic of Abkhazia on 15 December 2009. The relevant agreement was signed by the foreign ministers of both sides in Sokhumi city.

On 16 December 2009, diplomatic relations were also established between Nauru and the disputed South Ossetia Region.