Motto: A people of excellence, moulded by nature, nurtured by God 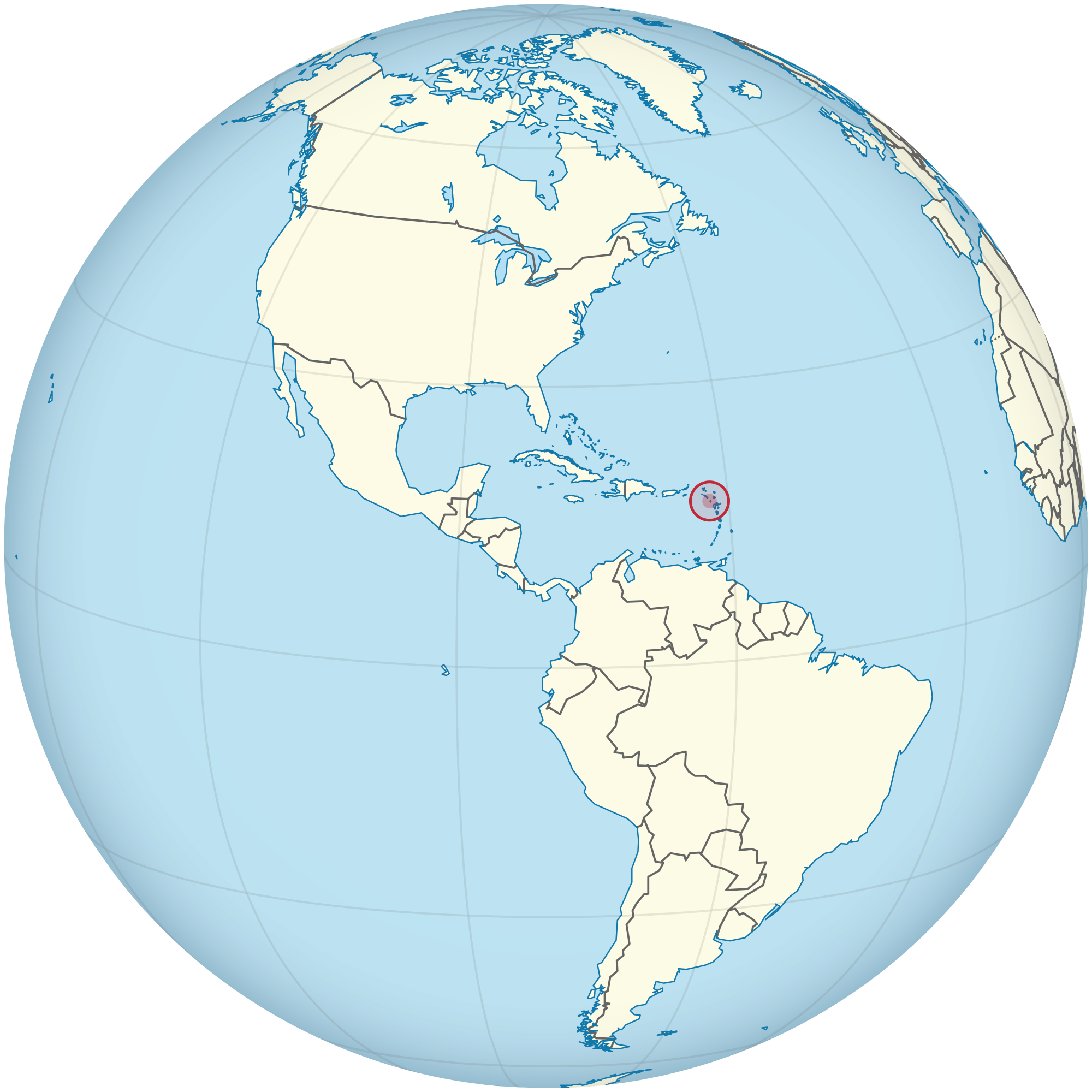 Montserrat is a Caribbean island in the Leeward Islands, which is part of the chain known as the Lesser Antilles, in the West Indies. It is a British Overseas Territory (BOT). Montserrat measures approximately 16 km in length and 11 km in width, with approximately 40 km of coastline.

Montserrat is nicknamed 'The Emerald Isle of the Caribbean' both for its resemblance to coastal Ireland and for the Irish Ancestry of many of its inhabitants.

The Monserrat National Song is 'Motherland', written by J. A. George Irish (music) and former acting Governor of Monserrat, Sir Howard A. Fergus (lyrics). In 2014 'Motherland' was officially passed into law by the Legislative Assembly of Monserrat as the Territorial Song of Montserrat, after an extensive public search for a national song through open participation by Montserratians at home and abroad.