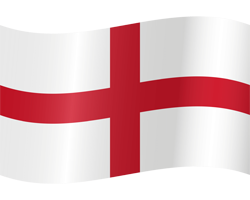 Government: Part of a constitutional monarchy 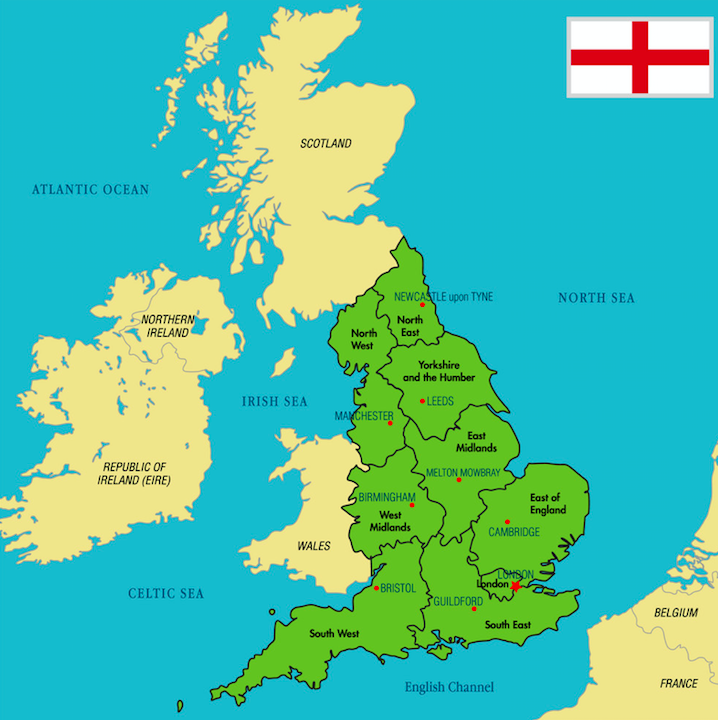 England is a country that is part of the United Kingdom. It shares land borders with Scotland to the north and Wales to the west. The Irish Sea lies northwest of England and the Celtic Sea lies to the southwest.

England is separated from continental Europe by the North Sea to the east and the English Channel to the south. The country covers five-eighths of the island of Great Britain, which lies in the North Atlantic, and includes over 100 smaller islands.