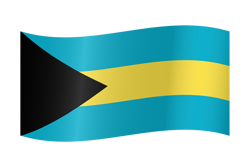 Country: Commonwealth of The Bahamas

Member of the Commonwealth of Nations: 1973 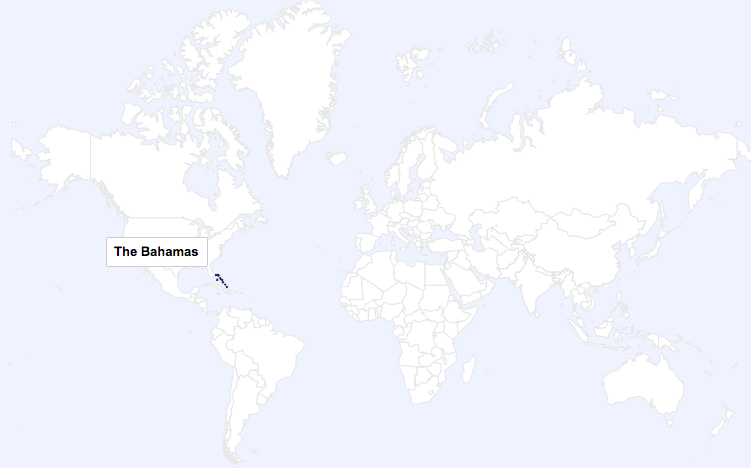 The Bahamas, officially known as the Commonwealth of The Bahamas, consists of more than 700 islands, cays, and islets in the Atlantic Ocean. It is located north of Cuba and Hispaniola (Haiti and the Dominican Republic), northwest of the Turks and Caicos Islands, southeast of the United States' state of Florida, and east of the Florida Keys. The capital is Nassau on the island of New Providence. The designation of "the Bahamas" can refer either to the country or to the larger island chain that it shares with the Turks and Caicos Islands.

The Bahamas is the site of Columbus' first landfall in the New World in 1492. At that time, the islands were inhabited by the Lucayan, a branch of the Arawakan-speaking Taino people. Although the Spanish never colonised The Bahamas, they shipped the native Lucayans to slavery in Hispaniola. The islands were mostly deserted from 1513 until 1648 when English colonists from Bermuda settled on the island of Eleuthera. The Bahamas became a British crown colony in 1718 when the British clamped down on piracy.

After the American War of Independence, the Crown resettled thousands of American Loyalists in the Bahamas; they brought their slaves with them and established plantations on land grants. Africans constituted the majority of the population from this period. The slave trade was abolished by the British in 1807; slavery in the Bahamas was abolished in 1834. Subsequently, the Bahamas became a haven for freed African slaves. Today Afro-Bahamians make up nearly 90% of the population.

The Bahamas became an independent Commonwealth realm in 1973, retaining the British monarch as its head of state. In terms of gross domestic product per capita, The Bahamas is one of the richest countries in the Americas (following the United States and Canada), with an economy based on tourism and finance.

'March On, Bahamaland' is the national anthem of the Bahamas. It was composed by Timothy Gibson as part of a national competition and was adopted in July 1973.