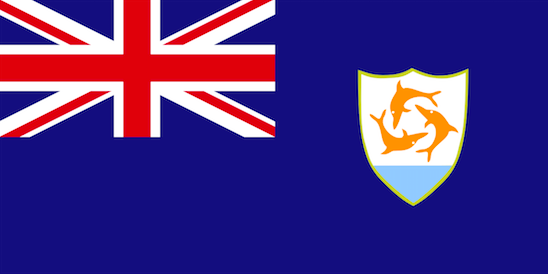 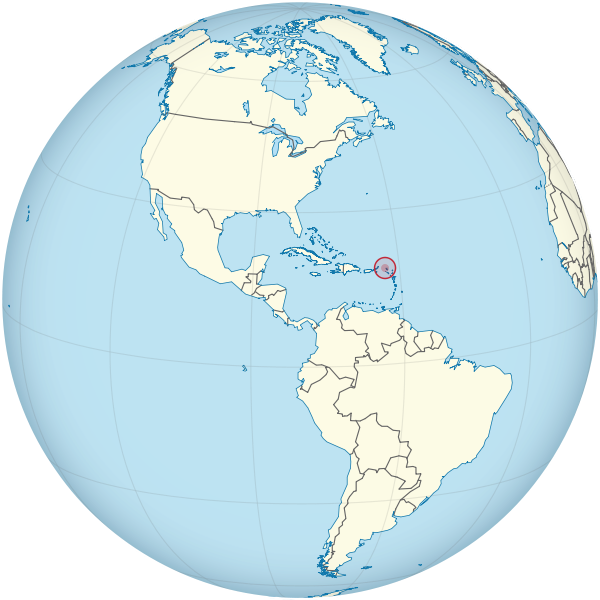 A British overseas territory, Anguilla is only 91 square km, 26 km long and 5 km wide. The first in the chain of the Leeward Islands, it is located in the Eastern Caribbean, East of Puerto Rico and the Virgin Islands. The climate is sunny and dry year-round, with an average temperature of 27 degrees Celsius. Anguilla is in an area known for hurricanes, which are most likely to strike from July to October.

According to tradition, Christopher Columbus gave the small, narrow island its name in 1493 because from the distance it resembled an eel (in Italian ‘anguilla’). Originally Anguilla was inhabited by some of the Carib people. The Carib people from South America, the Arawaks settled in Anguilla in about 2000 BC. The first Europeans to arrive on the island were the English who had first colonised Saint Kitts and then Anguilla in 1650. For next 150 years until about 1800, Anguilla along with the other Caribbean islands was caught in the power struggle between the English and the French, who sought to gain control of the highly profitable trade routes in the area.

In 1824 the government of Great Britain placed Anguilla under the administrative authority of Saint Kitts. After more than a century of independence, Anguillians resented the change. The conflict between Saint Kitts and Anguilla did not resolve until the 20th century. Anguillians made frequent requests for direct rule from Great Britain throughout the late nineteenth and early twentieth centuries but continued to remain under the authority of Saint Kitts. In 1967 Anguillians rebelled, disarming and capturing all of Saint Kitts’s government officials stationed on Anguilla. Later they even invaded Saint Kitts. Finally, in 1969 the British government intervened, sending in four hundred troops. The British military was openly welcomed by Anguillans. In July 1971 the Anguilla Act was passed, officially placing the island under direct British control. Only on the 19th December 1980, the island was formally separated from Saint Kitts. With an overall increase in economic prosperity and the end of the conflict with Saint Kitts, today Anguillans are optimistic about their future.

Today more than 90% of the locals are of African descent. The minority Caucasian population, mostly of British descent, is well-integrated with the ethnic majority. Most Anguillians are of mixed West African, Irish, English, or Welsh heritage. The Anguillians are friendly and cheerful people. Hence, the endless calendar of festivities on the island. The locals almost all know each other, which is not a big surprise with a population of approximately 14 thousand. They are known for working together to help each other through hurricanes, drought, and other problems. Since there is no great difference in wealth, there is a general sense of unity among Anguillans of all backgrounds. Problems of ethnic, racial, and social class conflict have always been minimal in Anguilla.

They mainly eat seafood but the goat is the most popular meat. There are lots of goats all over the place. Rice and peas is a culinary favourite amongst island people and they have crowned it as their national dish – pigeon peas (what westerns refer to as ‘beans’) and rice with fish. A beautiful, trumpet-shaped flower of the white cedar is the national symbol of Anguilla. It is important to the island as an integral material for boat building. For holidaymakers, the best time to visit Anguilla is during the annual boat races in July that lead up to famous August Monday, which has become one of the biggest beach and boat parties of all of the Caribbean carnival celebrations. Although festivals and carnivals erupt throughout the year.

Anguillians maintain a degree of formality in public life. Politeness and manners are considered important. As Anguilla’s popularity as a tourist destination has grown, Anguillians have found themselves faced with confronting the problems that tourism can bring while trying not to lose an important source of income. Nude sunbathing is strictly prohibited and wearing swimsuits anywhere outside of beach areas is not permitted. In an effort to maintain its low crime rate, Anguilla also enforces a strict anti-drug policy, which includes a careful search of all items and luggage brought onto the island.

The ground lizard of Anguilla is its national animal.

English is the official language of Anguilla. The flag of Anguilla was changed several times in the twentieth century. The present national flag consists of a dark blue ensign with the British Flag in the canton, charged with the coat of arms of Anguilla in the fly. For official government purposes outside Anguilla, the British flag is used to represent the island.

This is a popular tax haven since there is no capital gains, estate, profit, or any other forms of direct taxation. They accept US dollars but the official currency is the East Caribbean Dollar. Anguilla is a very expensive place to live in. The majority of supermarket items are imported, naturally, priced highly. While the island is full of super luxurious hotels, there is budget-friendly accommodation where prices start around 150 USD per night for a couple. In this case, the resident roosters will keep the guests awake most of the night. There are beautiful old churches and a small heritage museum on the island. There is no cinema in Anguilla. If someone wants to go to movies they will have to head to Saint Maarten, which is not far and takes only 20 minutes by ferry but it is a whole other country. Most locals shop online or visit Puerto Rico for shopping. The local post office has a US address to make ‘domestic’ delivery easier. Surprisingly, there are no streets or letterboxes. The post is delivered to the post office for a person to collect. This causes plenty of inconveniences to the visitors if they forget to bring anything with them, like sunglasses, there is no shop to go and purchase a very important item. Luckily, there is a small hospital on the island and limited health care is available through a government health program. Health standards are good and birth and death dates are balanced. For complicated or long-term medical treatments Anguillians have to leave the island.