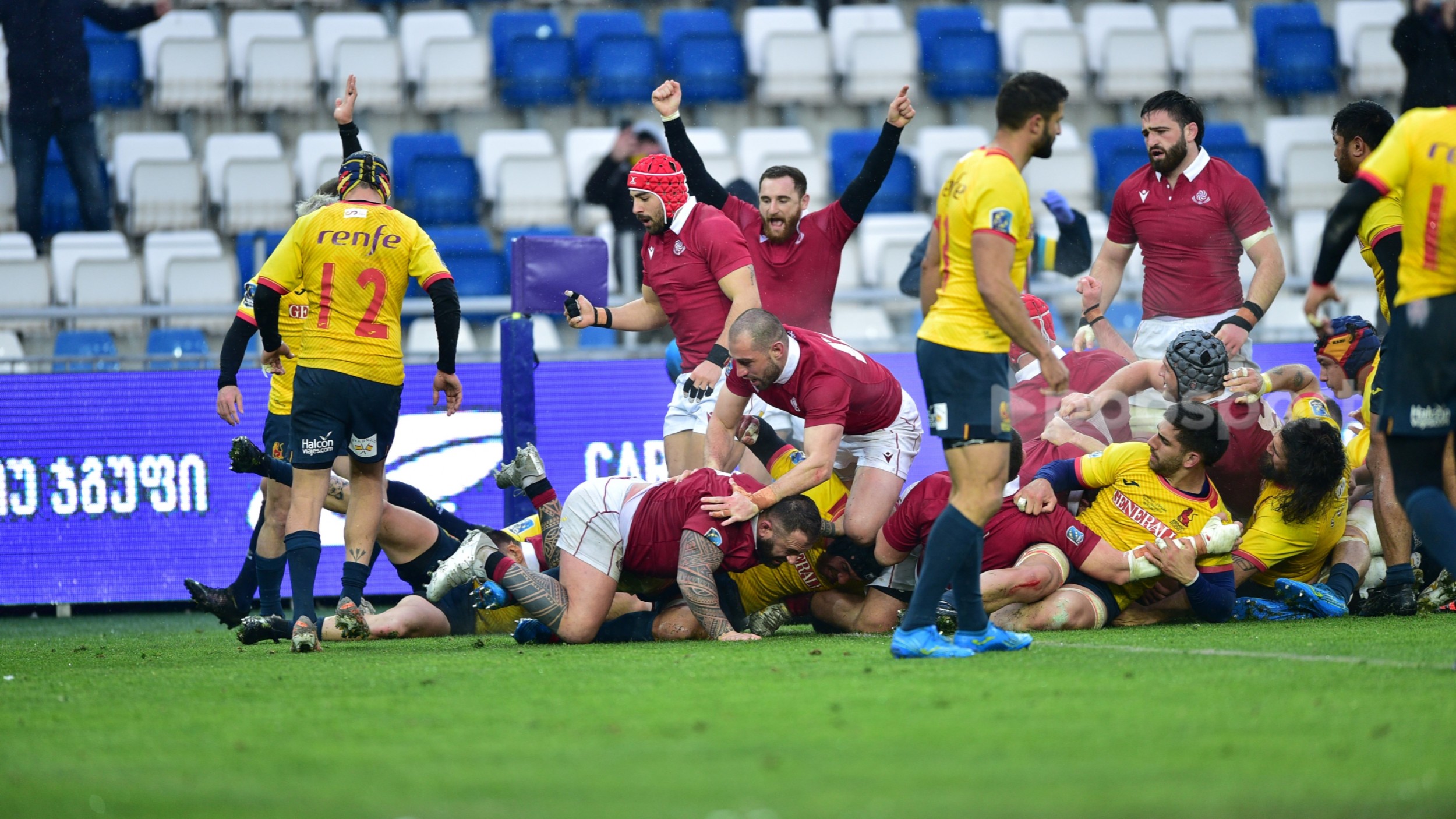 The Georgia national team who enter the tournament as defending champions have won the Rugby Europe Championship again. The Lelos, as they are known, claimed their 14th title as a result of tonight's final.

Final of the Rugby Euro Championship 2022