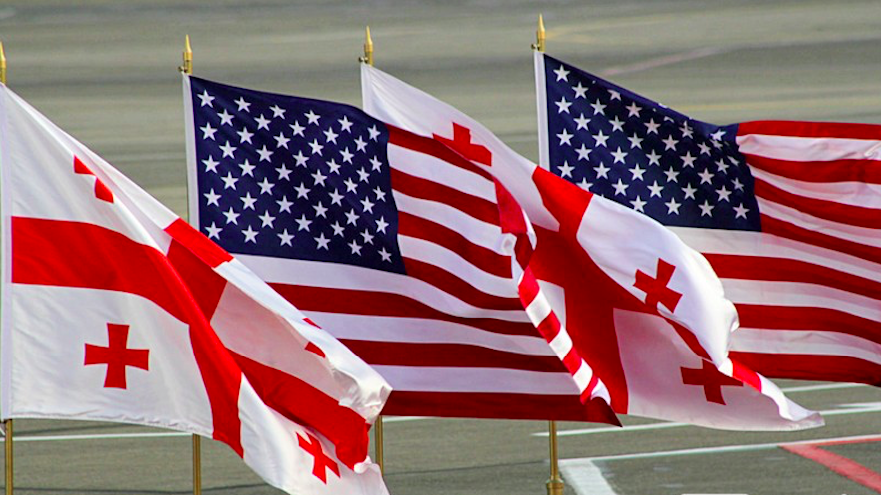 Kelly Degnan, the US ambassador in Georgia, commented on the event: "I am very honored to be here today for the successful conclusion of Agile Spirit 2021 military exercise. This is an important example of the shared values that Georgia has with its NATO allies and friends... Agile Spirit is a highly effective tool for building interoperability with NATO, for deterring adversaries, and for polishing the skills, practicing the skills that are needed for our militaries to work together in a coalition. It is also an example of the strong partnership between the United States and Georgia, as well as Georgia’s strong partnership with NATO partners and Allies. This kind of exercise is the best demonstration of Georgia’s NATO interoperability, its strong defense forces, and its ability to deter Russian aggression. NATO has been exercising in this region for over 10 years. As we see, this is the tenth anniversary of Agile Spirit, 2021. So, there is nothing new or different... in that respect, this is just another sign of NATO becoming closer and Georgia becoming more interoperable with NATO allies and partners".

“Our main task over the coming years will be to pay maximum attention to the development and empowerment of the Defense Forces and cementing our country’s defense capabilities”, Georgian PM Irakli Garibashvili stated.