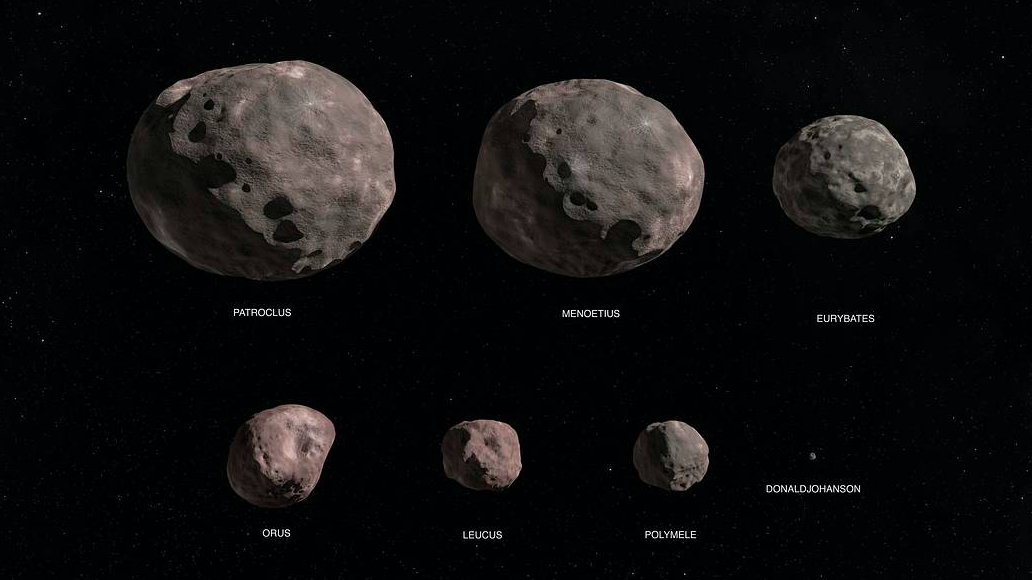 Lucy is the first space mission to study Jupiter's Trojan asteroids – the primitive bodies that hold vital clues to deciphering the history of the solar system.

The mission takes its name from the fossilised human ancestor, called “Lucy” by her discoverers, whose skeleton provided unique insight into humanity's evolution. The Lucy mission is expected to similarly revolutionise our knowledge of planetary origins and the formation of the solar system.

With boosts from Earth's gravity, Lucy will complete a 12-year journey to eight different asteroids — a Main Belt asteroid and seven Trojans, four of which are members of “two-for-the-price-of-one” binary systems.