Prince Heraclius in the British and Irish Press 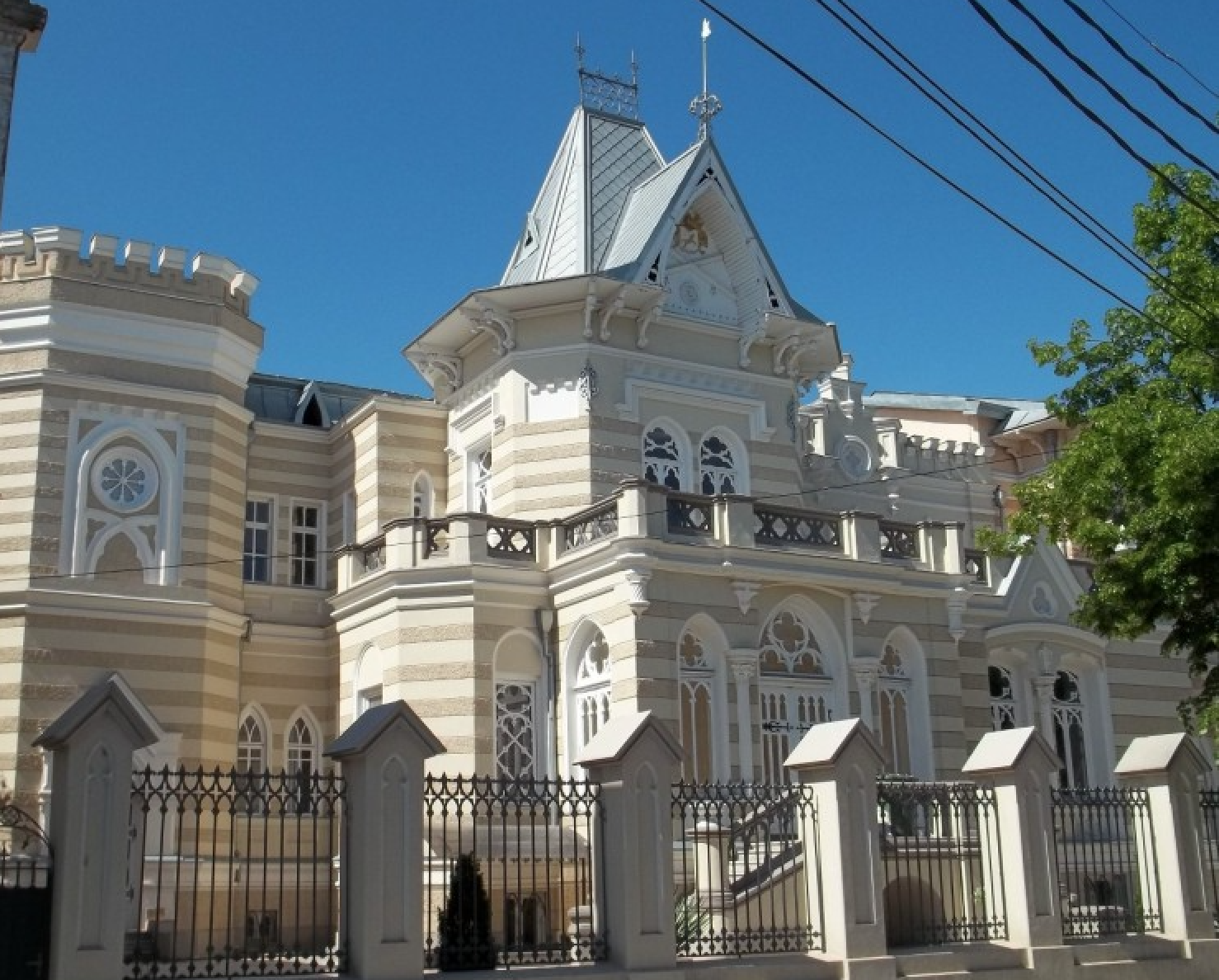 Professor George Kalandia, Doctor of History and Director of Art Palace, presented a public lecture about one of the most valuable but at the same time, extremely controversial topics – the political importance of King Heraclius II (i.e. Erekle II) of United East Georgian Kingdom.

The interest of the British press towards the Georgian prince began in the early 18th century, with the first newspaper article published by The General Evening Post in 1750 although the newsreels that briefly mention bits of information bout Georgia appeared as early as 1703. Professor Kalandia also found a few more news in the 1714 and 1723 issues of The Post Boy.

The rising interest of the western print media was motivated by military victories of "the Little Kakhetian" – as King Heraclius II was nicknamed in 1733 after he assisted his father, King Teimuraz II, in winning his very first battle at the tender age of 13 – when in 1749-1750, the Georgian warrior king defeated the two noted Muslim generals – Muhammad Quli Khan of Persia and Panah Ali Khan of Karabakh. Before his military successes, West Europe and its press hardly had any interest in Georgia.

A group of Georgian scholars headed by Professor Kalandia worked in the National Library of Ireland from 2014 to 2016 and acquired mostly British and some Irish articles and reports about Heraclius II and Georgia.

During his brilliant presentation, Professor Kalandia verbally and visually demonstrated all milestones and hardships that Heraclius II tried to overcome both in diplomatic ways and on the battlefields to keep the East Georgian Kingdom independent and save it from the Persian, Ottoman and Russian invasions. He documented how each of his political attempts to include his kingdom in the European state family failed when each of his accredited diplomats have been assassinated and the vital delay in the translation of his Georgian diplomatic epistolary into English or German language turned disastrous for entire Georgia afterwards – at fist the Russian Empire conquered it step by step from 1801 until the 1860s, and later Soviet Russia invaded the Democratic Republic of Georgia in 1921. Up to these days the Northern neighbour claims his political rights on Georgia, falsely interpreting the Georgian history as if ever during her 3000-year statehood this freedom-loving country would willingly accept being invaded. Neither King Heraclius II, nor Georgia wanted to be occupied by anyone.

Professor Kalandia presented his book "Prince Heraclius in the British and Irish Press" to the first 100 visitors and signed it for the lucky owners after the public lecture. The public lecture coincided with the Queen's Platinum Jubilee, scheduled on 6 June 2022. Also, the event was dedicated to the 30th anniversary of the British and Georgian diplomatic relationship.