Katie Melua in support of the Georgia Red Cross Society 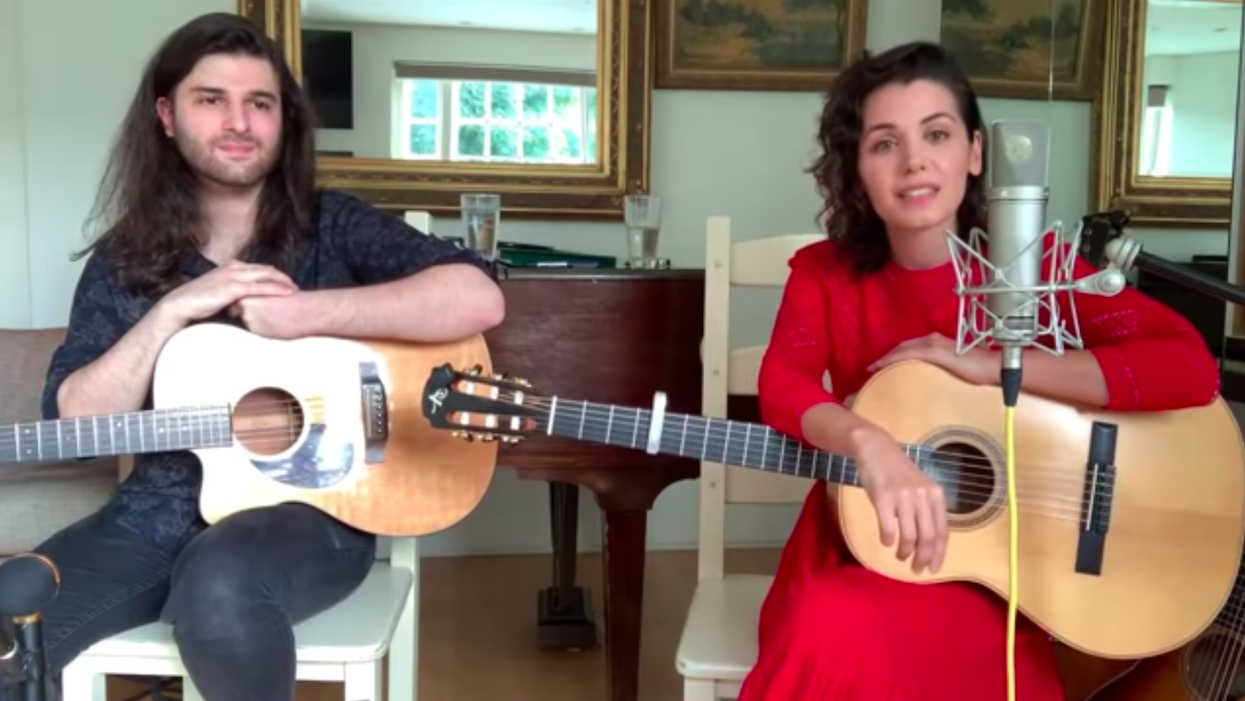 Tonight the acclaimed Georgian-British musician performs a live charity concert to demonstrate her support to the Georgia Red Cross Society (GRCS) in its effort to support the socially vulnerable groups of people in Georgia during the COVID-19 pandemic.

In her video message released two weeks ago, Katie Melua announced that she would sing songs requested by the followers on her social media accounts.

The donation is possible during the live-stream concert by calling on telephone number 16222 in Georgia (each call is charged 1.00 Georgian Lari), and from the GRCS web page internationally. The Georgia Red Cross Society will use the received amount for further support of those in need.