At the edge of the future: before the final results are announced 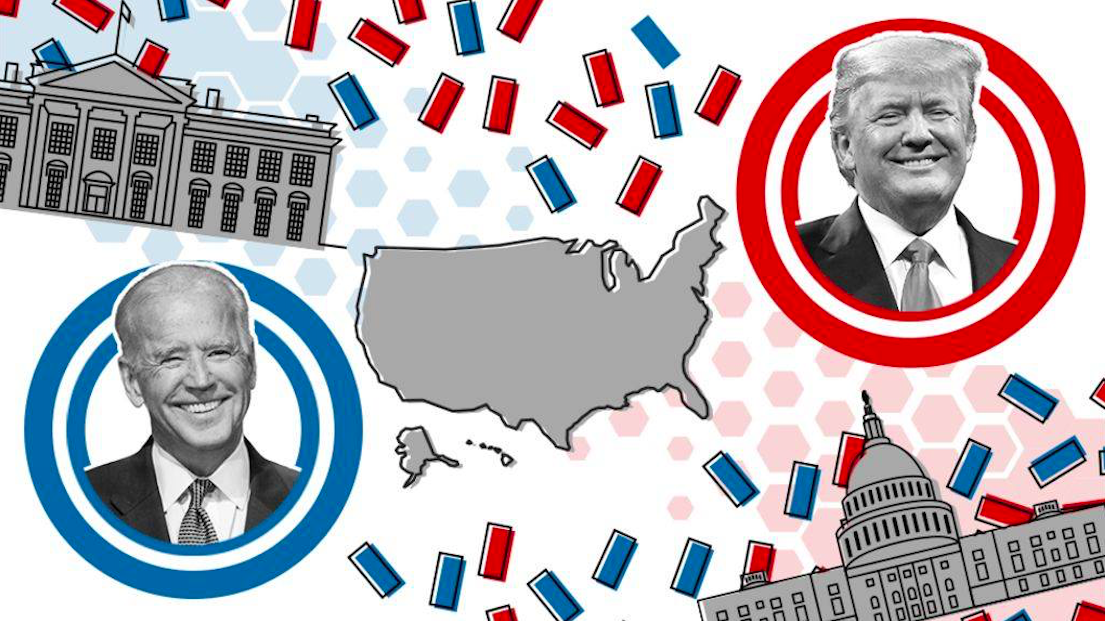 The United States is at a political crossroads today. Again. So is the rest of the world while American political influence runs globally. The outcome of the US presidential election 2020 will influence not only the people of the United States but the vast majority of the rest of the countries in the world. Therefore, the interest in the results of the American election is tremendous outside its borders, too. Of course, Georgia is not the exclusion.

As a leader in American studies in Georgia as well as in the Caucasus region, the Institute of American Studies at Ivane Javakhishvili Tbilisi State University organised a panel discussion on 4 November – the day after the United States presidential election. While the final results are still unknown, the spectators are making the wild guesses one last time, the voters are starting to run out of patience, and emotions escalate.

The online meeting was attended by 26 participants in total. BRAMS Institute was represented by Professor Diana Tkebuchava, who serves as an Academic Research Coordinator at BRAMS, and Professor Maia Nadareishvili, who is the Founder and Director of BRAMS Institute. Other participants consisted of professors and students from Tbilisi State University.

The panellists were as follows: Professor Vasil Kacharava of Tbilisi State University, Visiting Professor Vasil Rukhadze of the University of Pittsburgh, Visiting Professor Katie Rostiashvili of Tbilisi State University, a postgraduate student George Labadze of the Institute of American Studies. They spoke about the election process as well as the peculiarities of the American counting system. The speakers reviewed the main reasons behind the election results, the swings in the political position of the modern voters, and attempted to make a general prediction about the domestic and foreign policy of the elected administration.