This Day in History of Georgian Football 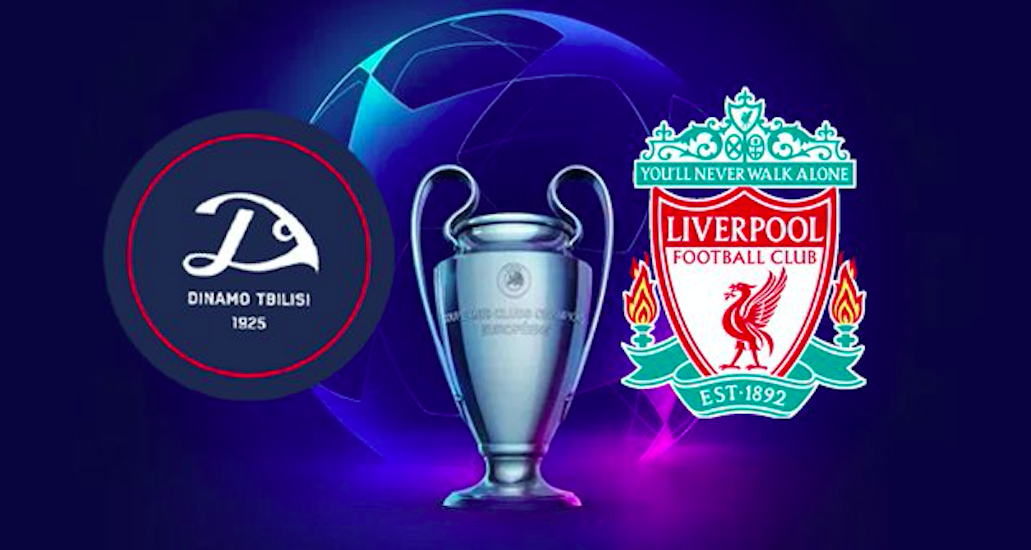 As it was a poxy rainy day, the Georgian fans joked that the Englishmen brought with them their national weather to spoil our warm Tbilisi, usually, lit with bright sunshine at the time of year. Otar Gabelia, the legendary Georgian footballer, recalled that after the victory on 3 October the Dinamo team used to say that the rain was typically Georgian weather, not English.

The stunned English audience little knew about the reasons behind the great victory of the Georgian footballers when one by one Vladimir Gutsaev (55), Ramaz Shengelia (75), and Aleksandre Chivadze (81) scored. Even after almost 36 years, Craig McCracken sounded genuinely impressed with the style of the Dinamo Tbilisi team of the 1970s that "captured the hearts of young British fans who were unaccustomed to watching such expressive play". He recalls that his mind was a blur of questions: "Who are these footballing supermen and in what sinister Soviet sports laboratory have they been manufactured? Why don’t they smile more when they’re really, really good at football? And can communism be a bad thing if it produces athletes like this?" (The Guardian, 7 September 2015).

No need to go back in time and discuss the game that each Georgian football fan has seen countless times. They know each moment by heart. Pretty similar to the England national football team, which keeps trying to bring the glory back home, the Dinamo Tbilisi team struggles to play better but never meets our expectations to bring into life the old joy Tbilisi and the entire country felt in the mid-twentieth century. Hard to say what obstacles stop the English players nowadays but in the case of independent Georgia, the country has obviously lost its main motivation. Well, this needs some explanation.

Back in Soviet times, hardly West knew that sport and culture were the main Georgian ways to keep a national cold war against the Russian government that robbed all invaded republics from their national identity and turned them into Soviet provinces in the eyes of the rest of the world, a stereotype that is still in use even today. Each victory on the pitch by the Dinamo Tbilisi was considered by Georgian people as another political battle won against the Russians. At the same time, everyone was sincerely over the moon with joy because of one more success of the favourite team. This has been a true motivation for our players. Hence, the results of those years.

Such was the actual magic of the "Soviet sports laboratory". The Georgian "footballing supermen" did not smile much because they were not only sportsmen but also soldiers on a field, fighting in a bloodless war for the dignity of their twice occupied and annexed country. Call it whether communism or else, the USSR was a political prison from where many Sovietised republics tried (or at least wished) to break free from the very first day. Therefore, it was not communism but the fight against it, which technically produced athletes like those Georgian footballers who impressed Mr McCracken highly.