In 2019 the conference marked the 50th anniversary of the first Moon landing by American astronauts Neil Armstrong and Buzz Aldrin.

Traditionally, there were a number of sessions, chaired by Georgian professors.

The 3-day Conference has concluded with the certificate handover ceremony at the Institute of American Studies. 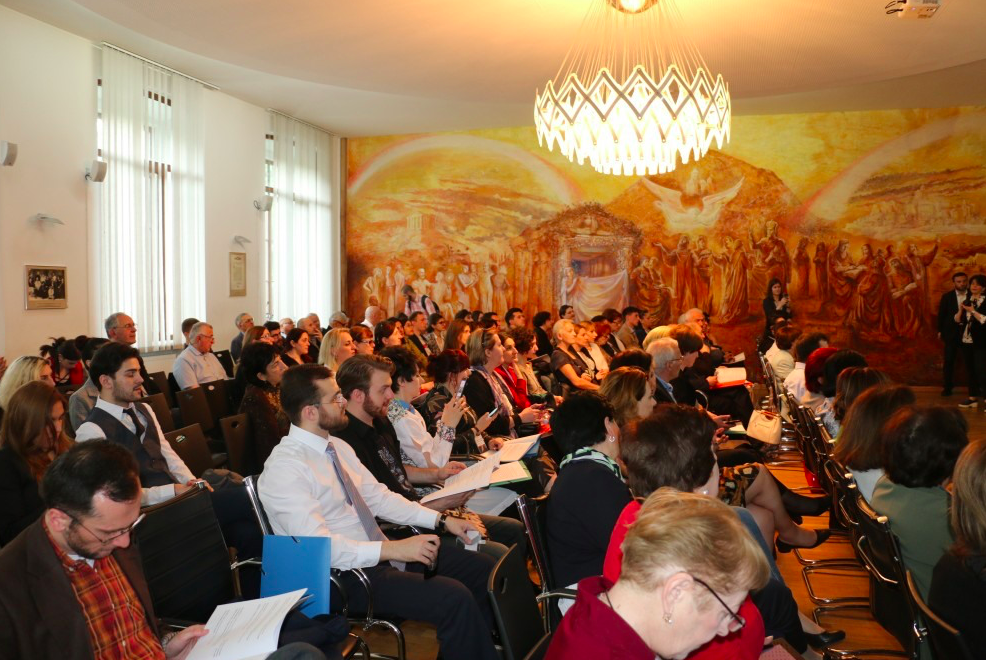 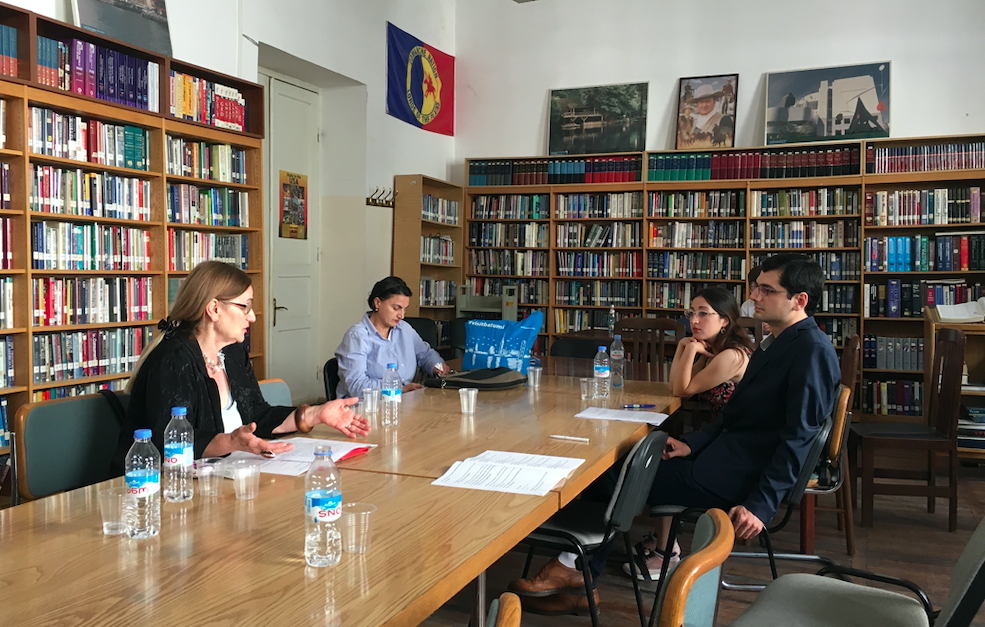 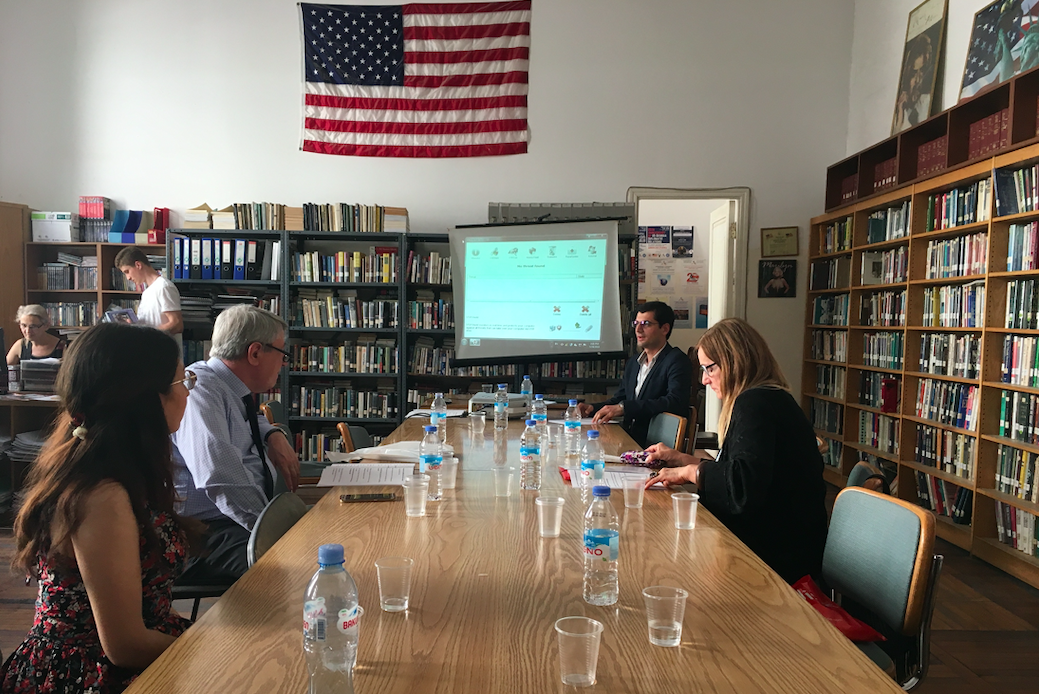 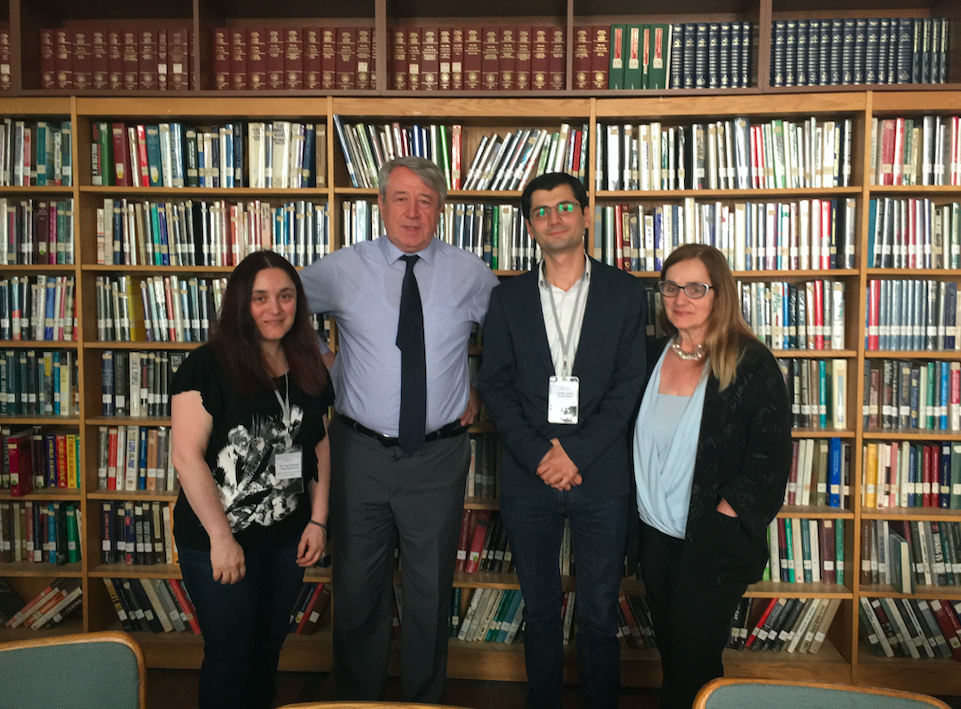 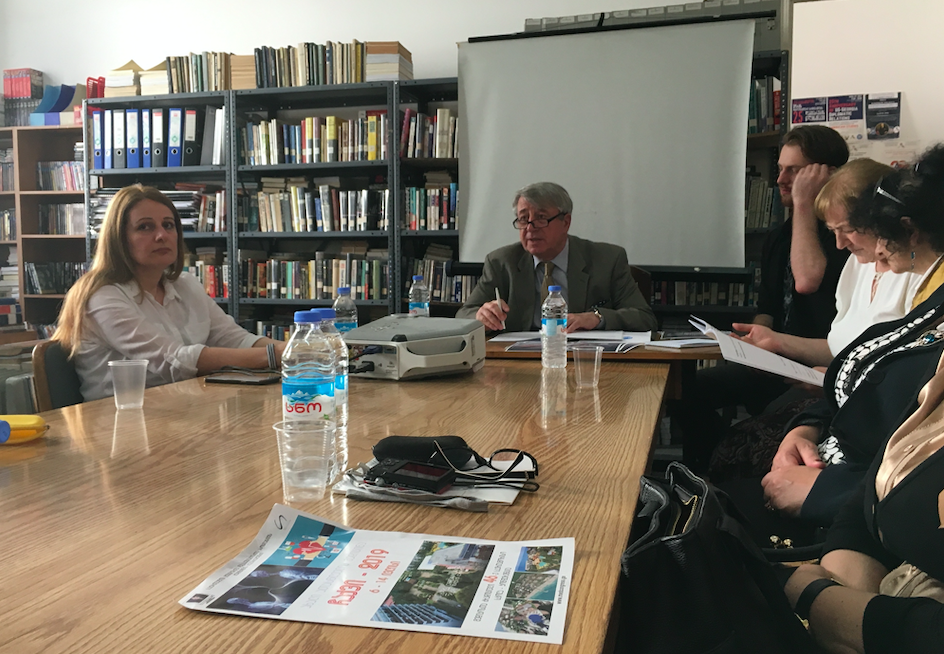 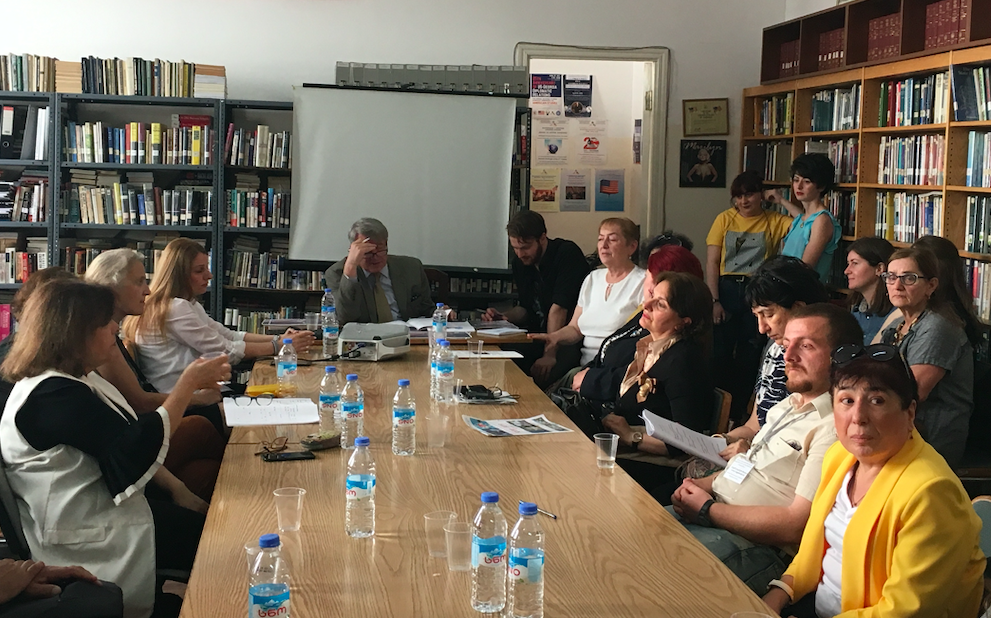 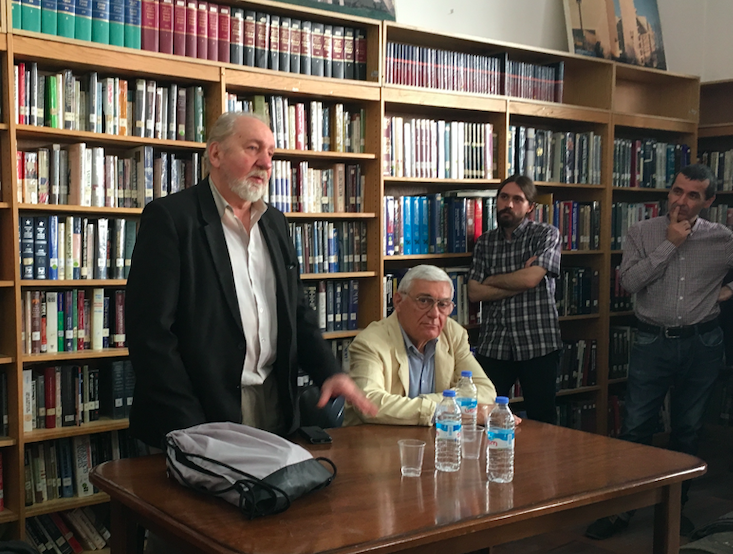 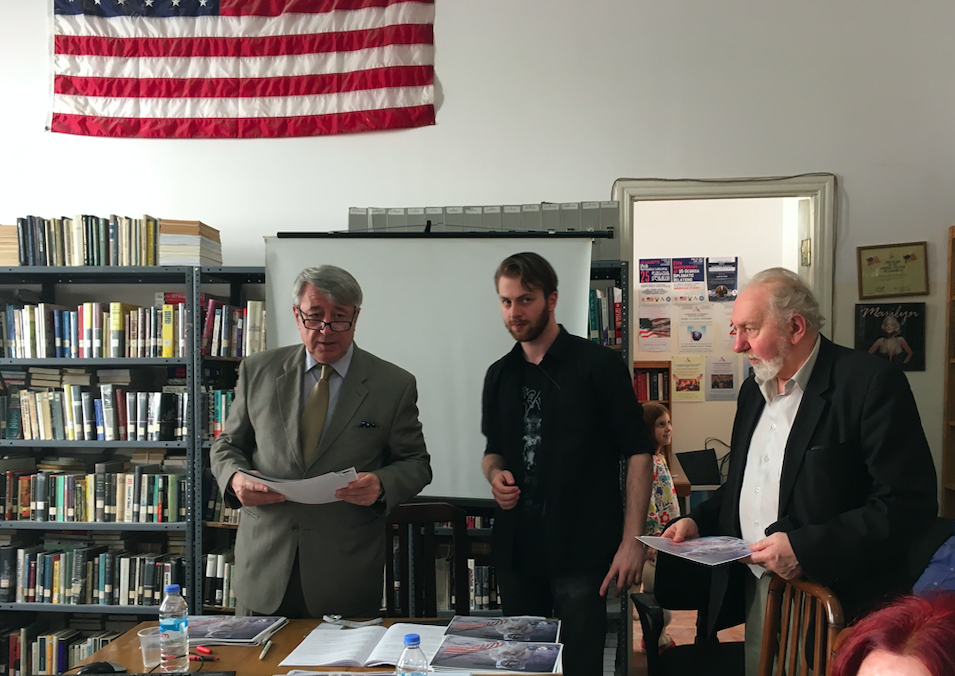 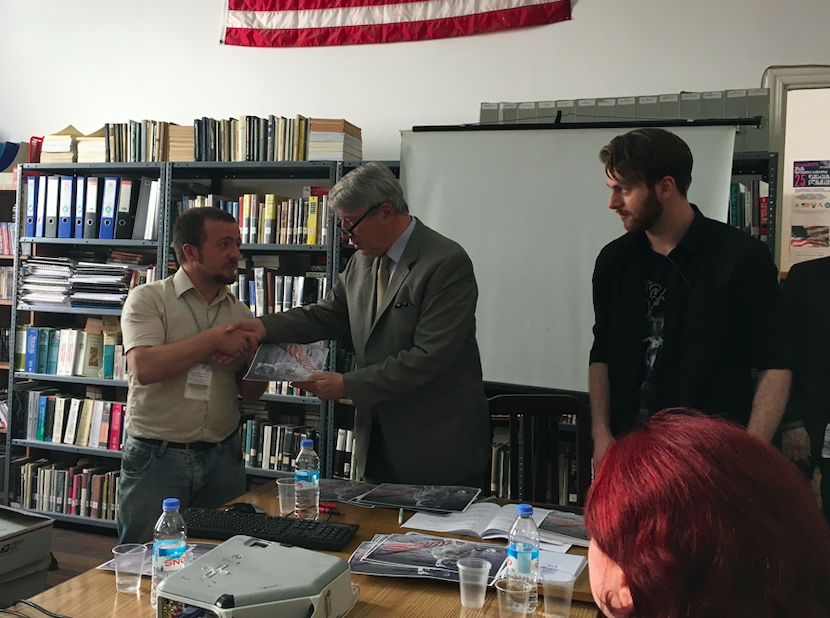 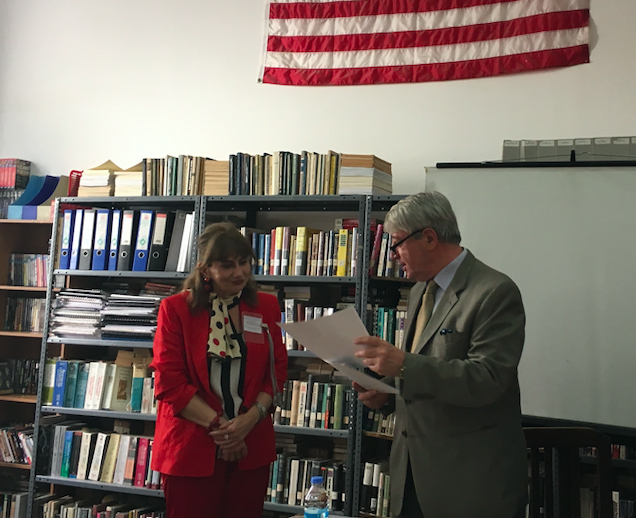