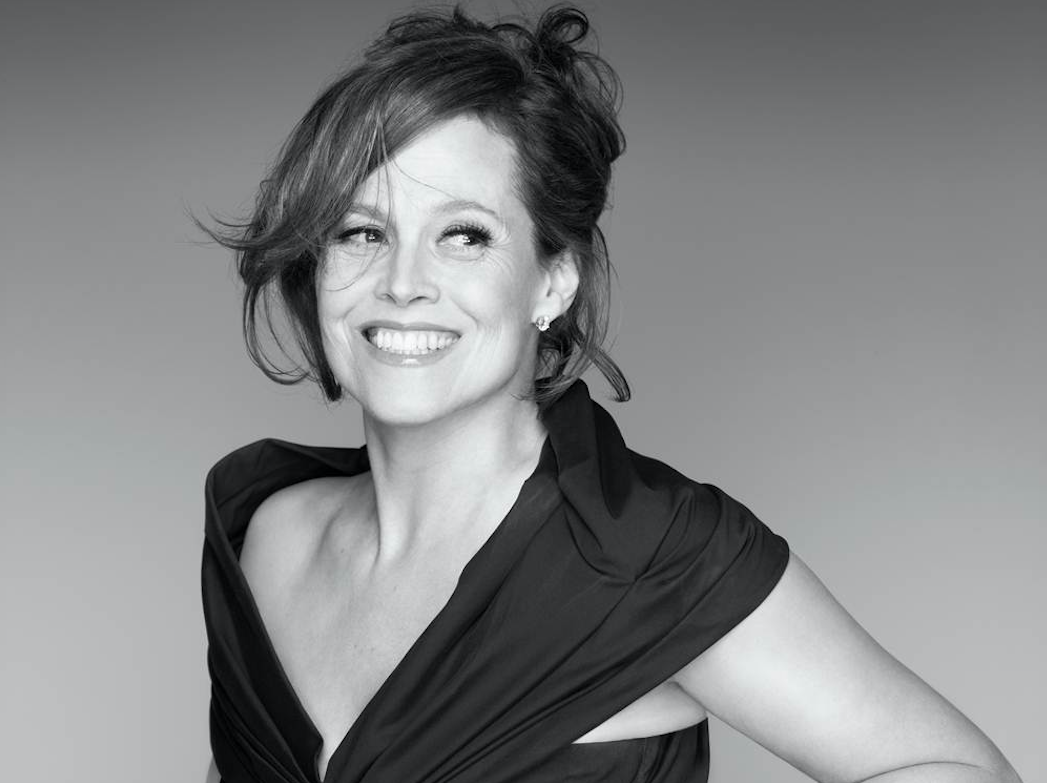 Sigourney Weaver who plays Ellen Ripley from the Alien franchise is a birthday girl today. The pioneer of action heroines in science fiction films has created an era, which put a solid brick into world cinematography.

Two Golden Globes (for Working Girl, and Gorillas in the Mist both in 1989) and a BAFTA Award (for The Ice Storm in 1998) winner, as well as a three-time Academy Award nominee, three-time Emmy Award nominee and seven-time Golden Globe nominee, has had a fruitful career, which gained her well-deserved adoration and love from fans.

Just the list of films she starred or gave a solid support to the main characters brings emotional memories to the moviegoers:

Catherine DeVoto in Deal of the Century (1983) alongside Chevy Chase

Jessica Fitzgerald in One Woman or Two (1985) alongside Gérard Depardieu

Queen Isabel in 1492: Conquest of Paradise (1992) alongside Gérard Depardieu and Armand Assante

Ellen Mitchell in Dave (1993) alongside Kevin Kline and Frank Langella

Claudia Hoffman in Snow White: A Tale of Terror (1997) alongside Sam Neill

The Warden in Holes (2003) alongside Jon Voight and Shia LaBeouf

Lenny in The TV Set (2006) alongside David Duchovny

Mary Griffith in Prayers for Bobby (2009) alongside Henry Czerny

Cisserus in Vamps (2012) alongside Alicia Silverstone and Krysten Ritter

Beth Traywick / American Tourist in the British TV series Doc Martin (Facta Non Verba in 2015, and All My Trials in 2017) alongside Martin Clunes

Born Susan Alexandra Weaver on 8 October 1949 in Manhattan, New York City, she started to use the name 'Sigourney Weaver' in 1963 after Mrs Sigourney Howard, Jordan Baker's aunt, a minor character in F. Scott Fitzgerald's novel "The Great Gatsby". She is the only daughter of Elizabeth Inglis (née Desiree Mary Lucy Hawkins from Colchester, Essex; 1913-2007), an actress, and Sylvester 'Pat' Weaver (from Los Angeles, CA; 1908–2002), an NBC television executive and television pioneer. Sigourney Weaver has been married to stage director Jim Simpson since 1 October 1984. They have one daughter, Charlotte Simpson who was born on 13 April 1990.